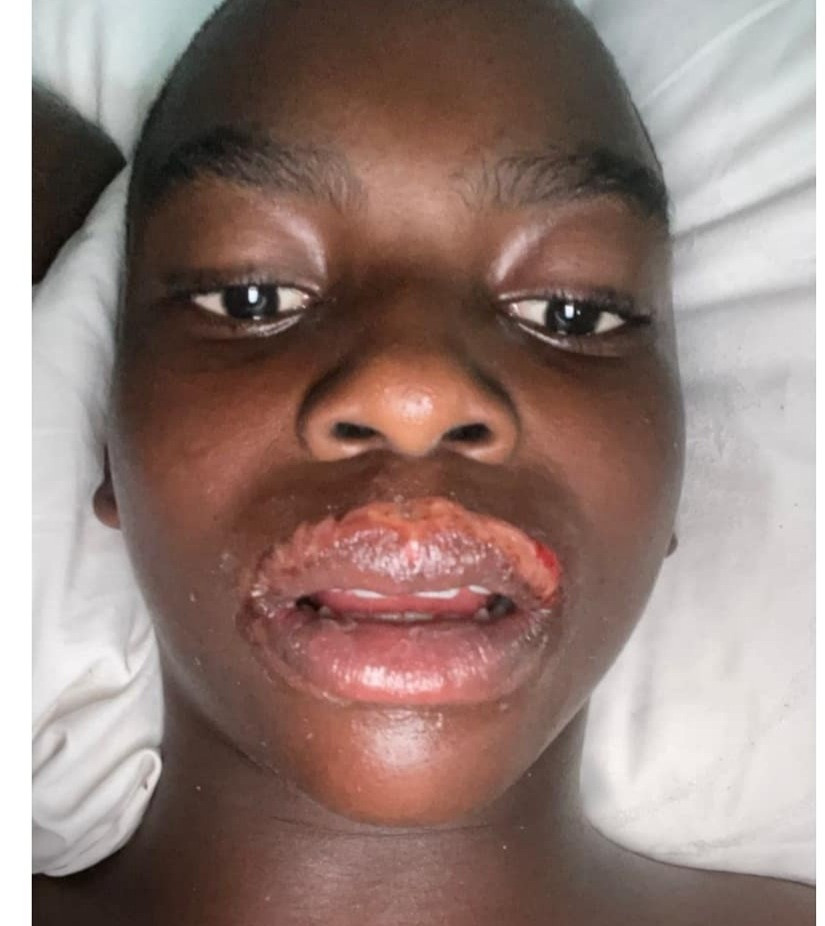 A child, claiming to be a friend of the 12-year-old boy who died after he was allegedly tortured at a private secondary school for refusing to join a cult, has spoken out.

The “friend” of late Sylvester is heard narrating the incident to an adult, including how they took Sylvester to the school’s clinic.

The child said one of those who allegedly beat Sylvester jumped the school fence and escaped and his parents didn’t bother bringing him back to school.

Another student involved was allegedly picked from school by his family with a convoy.

Meanwhile, Sylvester Oromoni’s family has released a statement, telling Nigerians not to stage a protest as some are planning.

The family said they fear “the owners of the school and parents of the bullies” may hijack the protest.

They vowed that the Oromoni family will follow the case to a logical conclusion.

Sylvester Oromoni Jr was a Junior student at Dowen College in Lekki, Lagos,  before his sad demise.

Below is a video of the “friend” speaking.

She has been through a lot, she deserves to be a mother-Fans laud Ini Edo for having baby through surrogacy

“I have never slept with a man for money” – Relationship expert, Blessing Okoro (video)