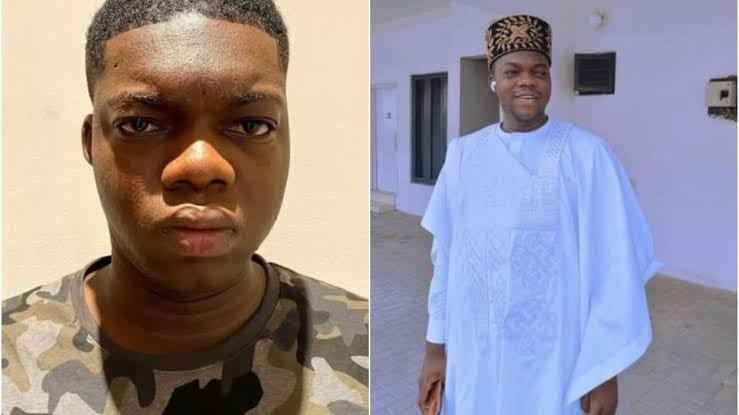 Actor and Instagram comedian, Abdulgafar Ahmad popularly known as Cute Abiola has been released from detention by the Navy.

Abiola had been in detention for violating some of the codes of conduct of the security agency.

Recall that Abiola was said to have been missing on Monday, November 15, 2021, when his colleague in the comedy industry, Debo Adedayo aka Mr Macaroni, raised the alarm that he was no where to be found after reporting at his office in Navy Town, Lagos, that same day.

In a statement released on November 17, Suleman Dahun on behalf of the Chief of Navy Staff said the comedian was not missing but rather was in custody for breaching the Armed forces social media policy. He was detained for posting a video of himself in military uniform on social media, an act that is said to be in violation of the armed forces’ social media policy. Read here.

In a new development, Dahun said the comedian is no longer in naval detention as he has been released to serve his punishment.

“I have never slept with a man for money” – Relationship expert, Blessing Okoro (video)