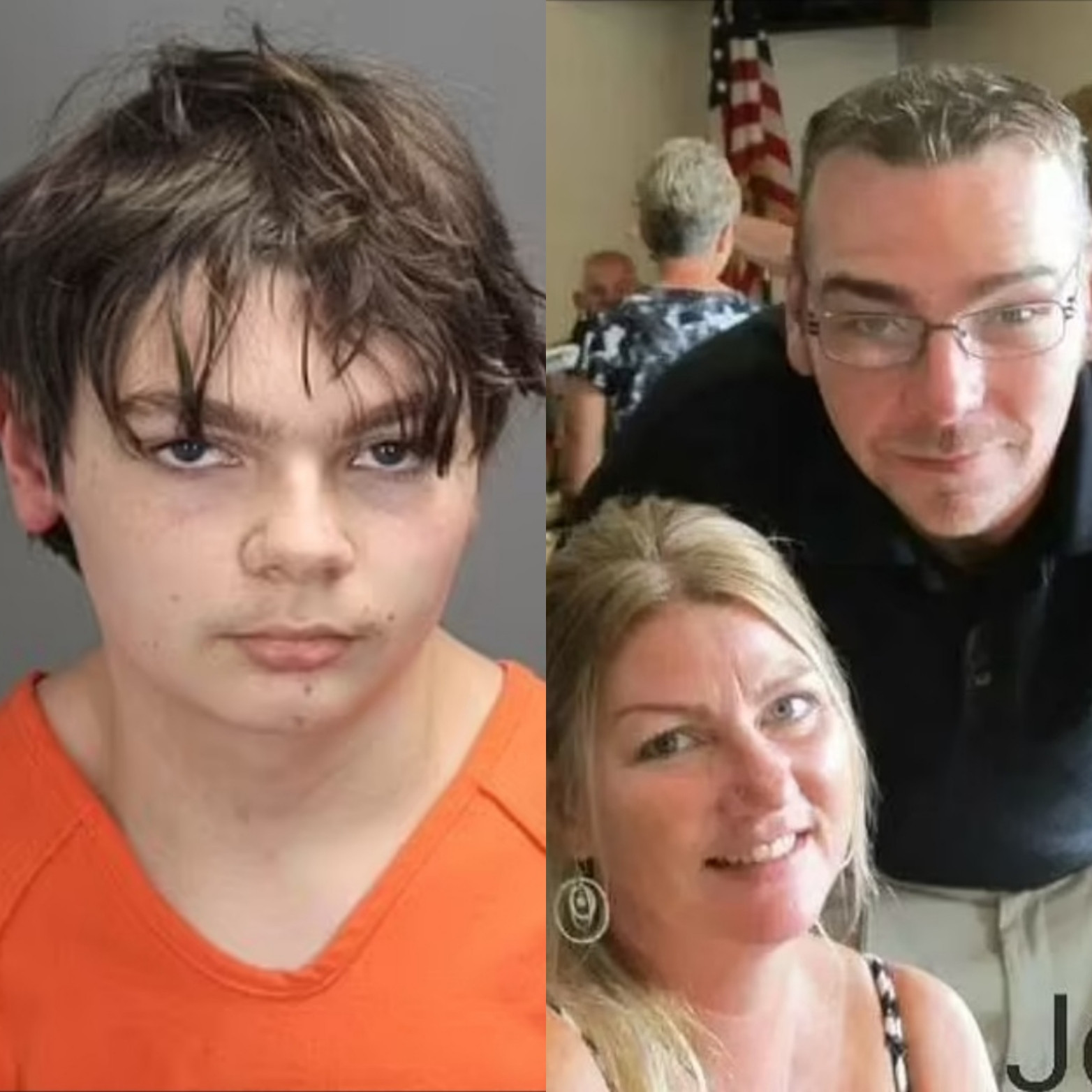 The parents of Ethan Crumbley who opened fire at Oxford High School in Michigan, killing 4 and injuring 7, have been charged with manslaughter

A prosecutor in Michigan on Friday, Dec. 3, filed involuntary manslaughter charges against James and Jennifer Crumbley.

The prosecutor alleged that the parents ignored disturbing warning signs and refused to take their son out of school just hours before the shooting.

Oakland County prosecutor Karen McDonald charged James and Jennifer Crumbley with four counts each of involuntary manslaughter, which carries a sentence of up to 15 years in prison.

During a press conference on Friday December 3, McDonald revealed some disturbing new details concerning the family.

“The parents were the only individuals in the position to know the access to weapons,” McDonald said Thursday.

The gun, which Ethan’s father, James Crumbley, had just purchased on Bkack Friday, four days before the rampage, “seems to have been just freely available to that individual.”

Ethan has been charged as an adult with 24 crimes, including murder, attempted murder and terrorism, for the shooting on Tuesday.

The school shooting – the deadliest in the US since 2018 – claimed the lives of Tate Myre, 16; Hana St. Juliana, 14; Madisyn Baldwin, 17, and Justin Shilling, 17. Seven more people were injured.

Father of Dowen college student, Sylvester Oromoni, gives graphic details of how his son was tortured by the alleged bullies and the trauma Sylvester suffered before he died (video)