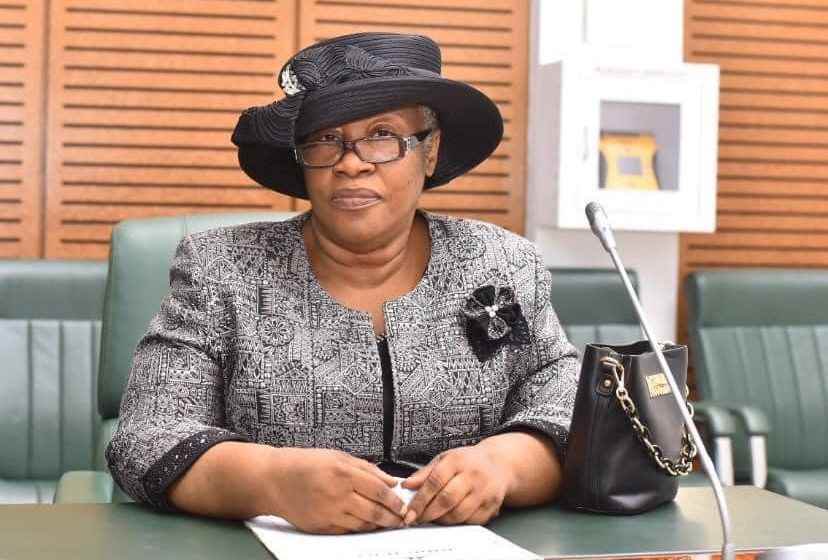 You’re not on Channels TV, don’t stand before me and talk nonsense

A dramatic scene played out on Thursday December 2, during the hearing of a lawsuit in which Akwa Ibom State Governor, Udom Emmanuel, was awarded N1.5 billion as damages for libel.

Activist and lawyer Inibehe Effiong who appeared before a state high court, stated that the court breached the Nigerian Constitution in its December 15, 2020 judgment against his client, Leo Ekpenyong.

Governor Emmanuel had sued Mr Ekpenyong for defamation of character over the publication in which he accused the governor of “buying judgment” from the 2019 National Assembly Election Tribunal.

The court in its judgment on December 15, 2020, ordered the defendant to pay N1.5 billion to the governor as general damages for libel. In another defamation case between a former senator, Effiong Bob, and Mr Ekpenyong, the court ordered Mr Ekpenyong to pay N150 million as damages to Mr Bob.

Mr Effiong who wasn’t happy with the judgement, urged the court to set it aside and grant an extension of time for his client to defend his case. According to him, the judgements should be set aside on grounds of violating his client’s right to a fair hearing as the certified true copy of judgment told the court that no hearing notice was issued on his client about the adjournment, which was done off-record by the court registrar, and not the judge.

However Ekaete Obot, the state’s Chief Judge, lashed out at the counsel, Inibehe Effiong over the claim.

“You don’t stand before me and talk nonsense.

“I’ve been on this side of the law for over 30 years and you don’t come and teach me the law from there.”

The lawyer who then asked the court to give priority to his application for extension of time, cited the Supreme Court position on the matter.

“Notwithstanding that preliminary objection is on jurisdiction, provided there is an application before the court for extension of time that application must be taken first”.

The judge who refused the application, said;

“Preliminary objections are taken first in every proceeding, especially when it touches on jurisdiction. If you have replied to that objection, why are you afraid?”

“Is anything the matter with you? This is the court of law and things are done according to rules here. Sentiments do not overrule that.

“You are not on Channels Television, neither are you on Akwa Ibom Broadcasting Television.”

The claimant’s counsel, Samuel Ikpo who argued that the defendant’s application was incompetent having been brought outside the three months period stipulated by the law, also shouted “sit down” at Mr Effiong who insisted the court should hear him.

The case was adjourned to January 12, 2022, for the ruling after the dramatic scene.