Veteran Nollywood Actor, Kanayo o. Kanayo has asked the Governor of Lagos State, Babajide Sanwo-Olu to ensure the tragic case of 12-year-old Sylvestrer who died after he was allegedly tortured by his peers at school, isn’t swept under the carpet.

The Lagos State Government had ordered the indefinite shutdown of Dowen College, Lekki, pending investigations into the death of a 12-year-old student, Sylvester Oromoni Jnr. 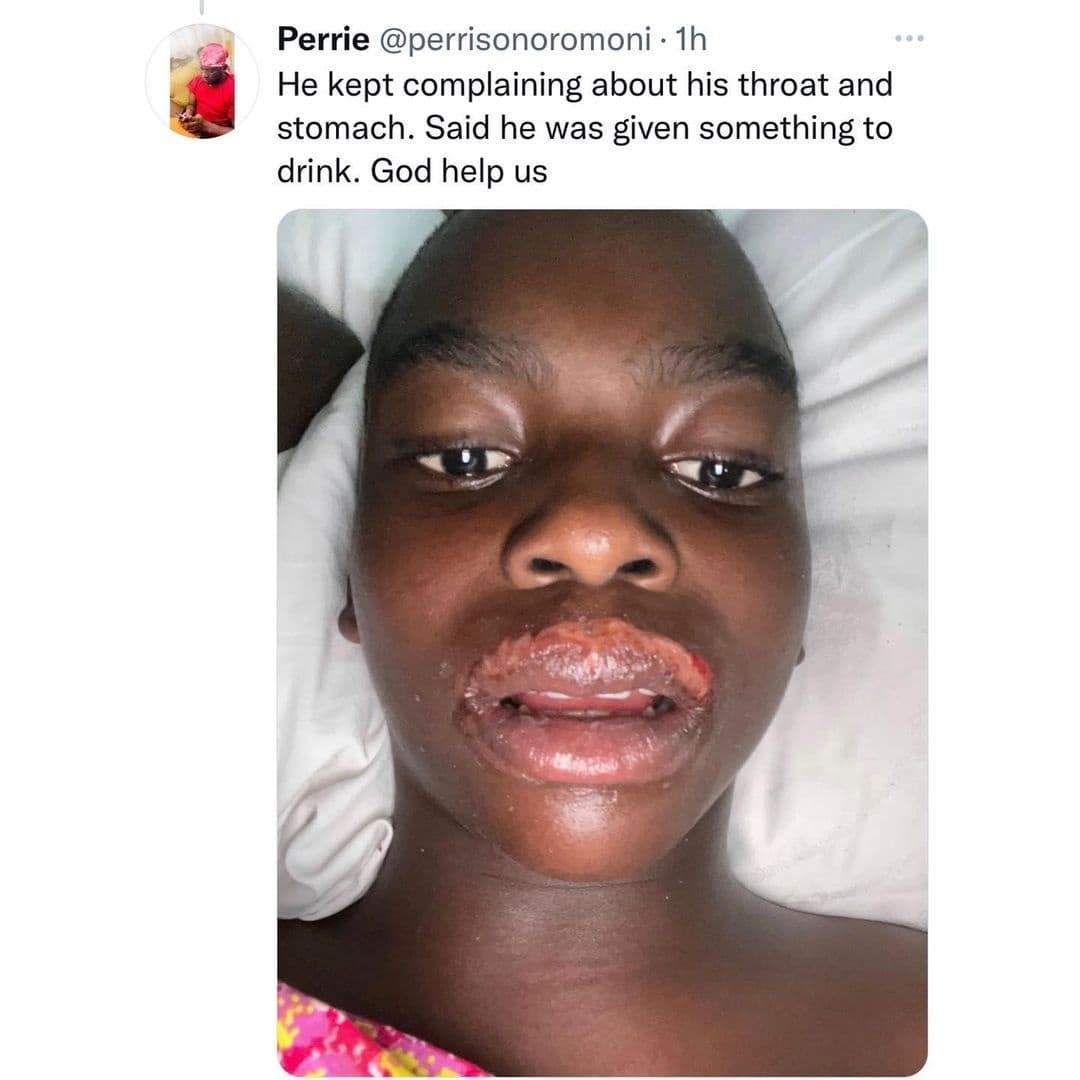 Kanayo, while reacting, said it isn’t enough for the school to be shut down, and the Governor must ensure justice is served.

Dear Governor of Lagos, Babajide Sanwo-Olu, after the #ENDSARS protest and reports, you have another challenge in your hands. The case of the 12-year-old Sylvester, your son, cannot be swept under the carpet.

It is not enough to shut down the school, do not allow people take laws into their hands. It is something that must be brought to book.