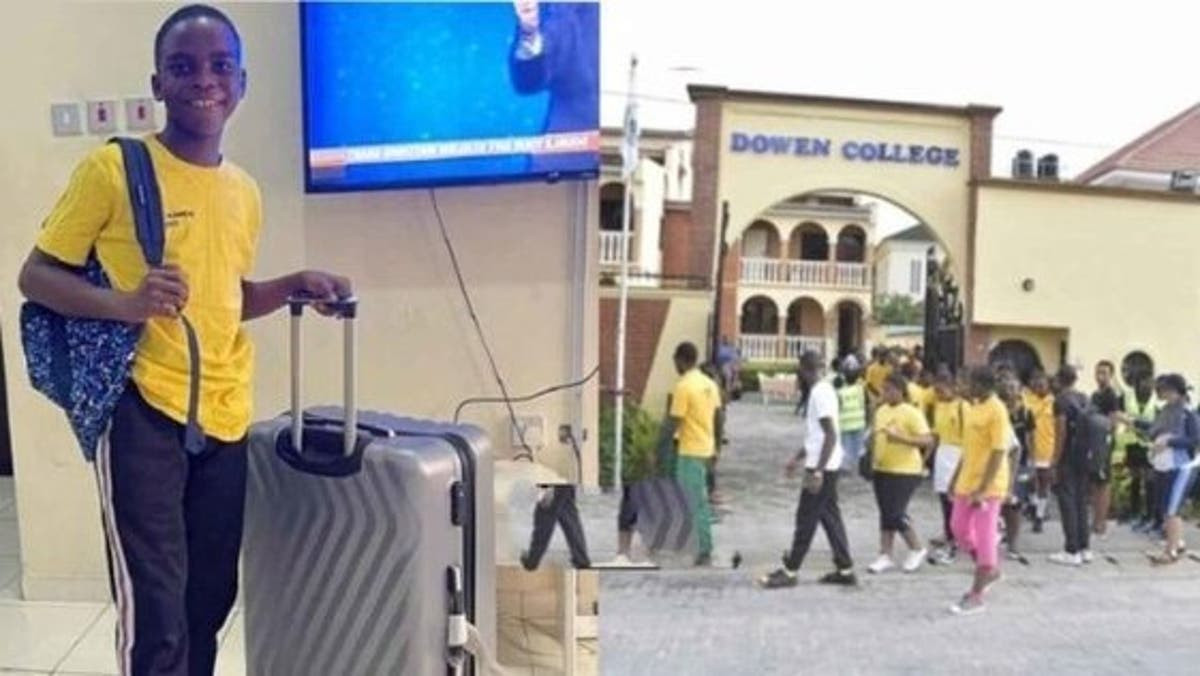 Sylvester’s cousin, @perrisonoromoni who first went public with news of his death has shared screenshots of a conversation between his sister and a Dowen College student.

The Dowen College student in the chats expressed concern over Sylvester’s death and also disclosed that the boys allegedly involved in the assault that led to his demise always play dangerous games .

The student who named some of the students involved, expressed doubt about them being cultists but said they were angry about the school’s new anti-bullying policies not being in place when they were junior students.