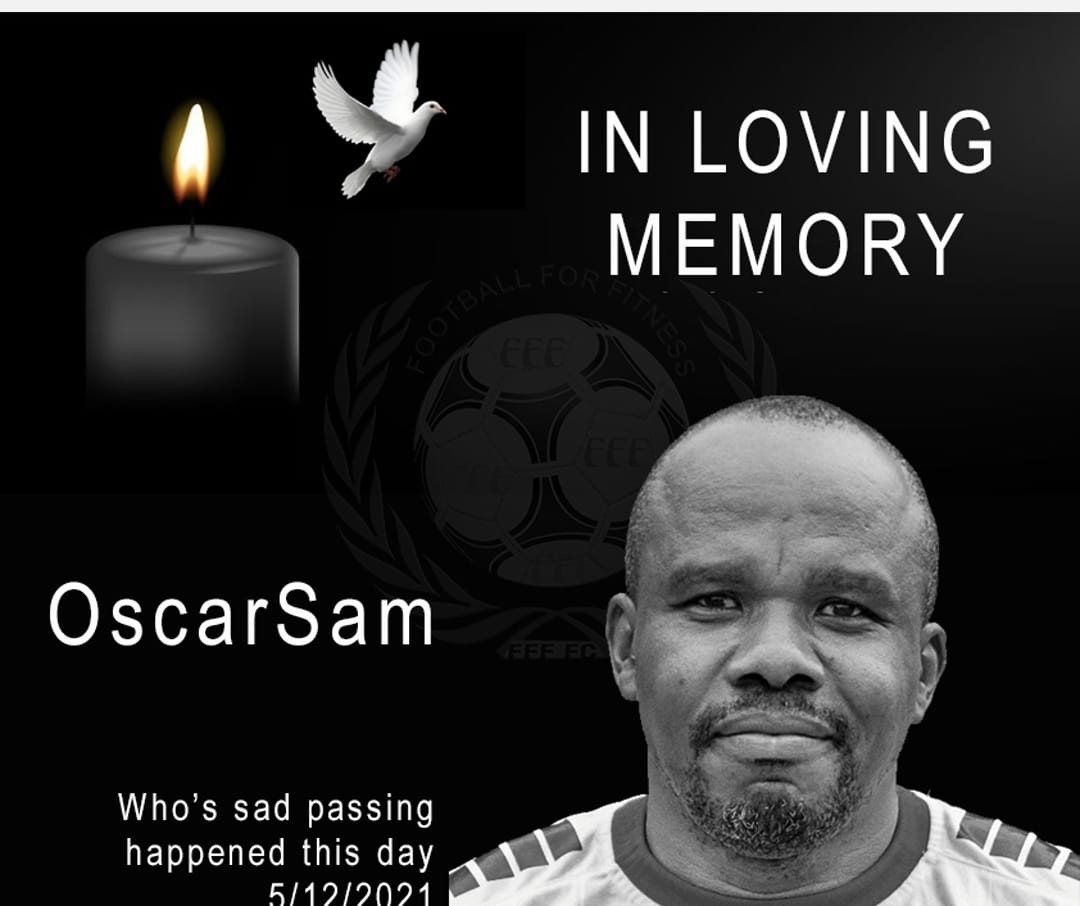 Unknown assailants suspected to be carjackers have killed a cab-hailing driver identified as Oscar Emeremnini, in Lagos.

It was gathered that the Bolt driver was stabbed several times before his Toyota Corolla car was stolen by his assailants.

A source who spoke to LIB said that one of the killers disguised as a passenger and requested the driver’s services at about 12am on Sunday morning, December 5.

His body was later found dumped by the foot of Iyana Ipaja bridge.

“His ride was ordered by some unknown persons before 12am this morning, however at about 1 am his corpse was dumped by the foot of Iyana Ipaja bridge and his toyota corolla car was stolen,” the source said.

“He had an axe cut on his fore head, back of the head and his left foot. His corpse was identified upon a call placed by the wife around 1 am when the receiver of the call said the owner of the phone is lying on the road.

“The Gowon Estate Police were too professional in the discharge of their duties, from removing his corpse from the road to depositing the corpse at the Mainland Hospital morgue Yaba.” the source added.