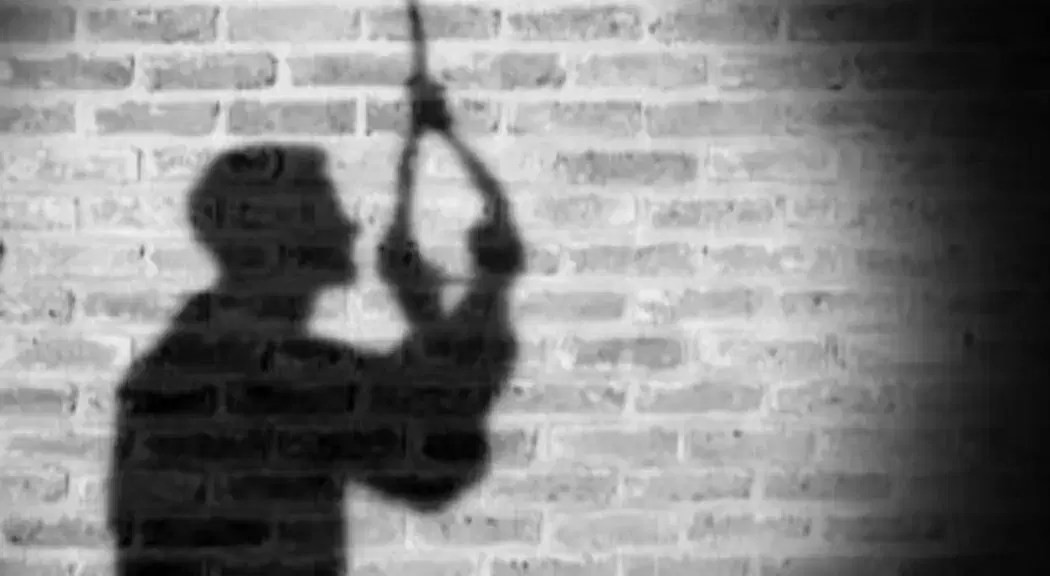 Pastor kills wife and then commits suicide in Delta

The deceased was the General Overseer of the Ancient of Days Healing Church located at Umunede in Ika North East LGA of Delta State.

The Nation gathered Chikordi took his life by jumping into a well following the alleged murder.

Details of the development are still sketchy as at press time.

It was learnt around 4:00am on Sunday, the alleged assailant travelled to his hometown Ekwuoma, a neighbouring community to Umunede, where he jumped into the well.

When contacted, the Police Public Relations Officer (PPRO), DSP Edafe Bright confirmed the incident but said he is not aware that the man was a pastor. He said investigations into the matter is ongoing.