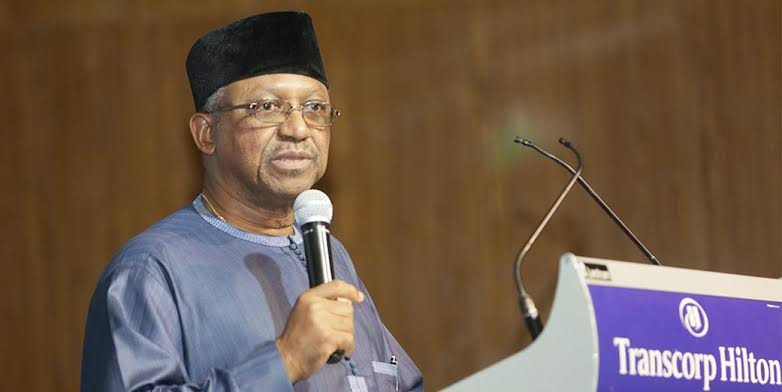 Minister of Health, Dr Osagie Ehanire has expressed disappointment over the United Kingdom government’s placement of Nigeria on its red list following the detection of the COVID-19 Omicron variant.

Ehanire in an interview on Channels Television, stated that the federal government is not happy with the development as the “rationale for being so hasty in putting countries on the red list is not something that is very helpful”.

“We were not very happy when six countries in Sub-Saharan Africa were placed on a red list and the WHO also advised against putting each on the red list.

“From what we know about the COVID-19, there are many ways to manage it, and besides, not much is still known about the Omicron variant. We know, for example, that there have been no fatalities.

“There have also been no reports of very severe illness. Actually, the rationale for being so hasty in putting countries on the red list is not something that is very helpful.”

Ehanire maintained that the move was ill-advised amd will have multiple impacts on commerce, disrupt activities during the Christmas and New Year festivities and will not help in the global fight against the pandemic.

“If every country were going to put other countries on the ban list, very soon you would have a large number of countries on your red list.

“So, I do believe there are other ways of going about it. We in Nigeria do not regard banning flights and movements of people as particularly helpful and supportive.”

Man nabbed while selling corrosive substance which he passed off as a medicinal drink, refuses to drink it (video)