A viral video of reality star, Mercy Eke in a heated argument with her sister has stirred reactions from Nigerians on social media. 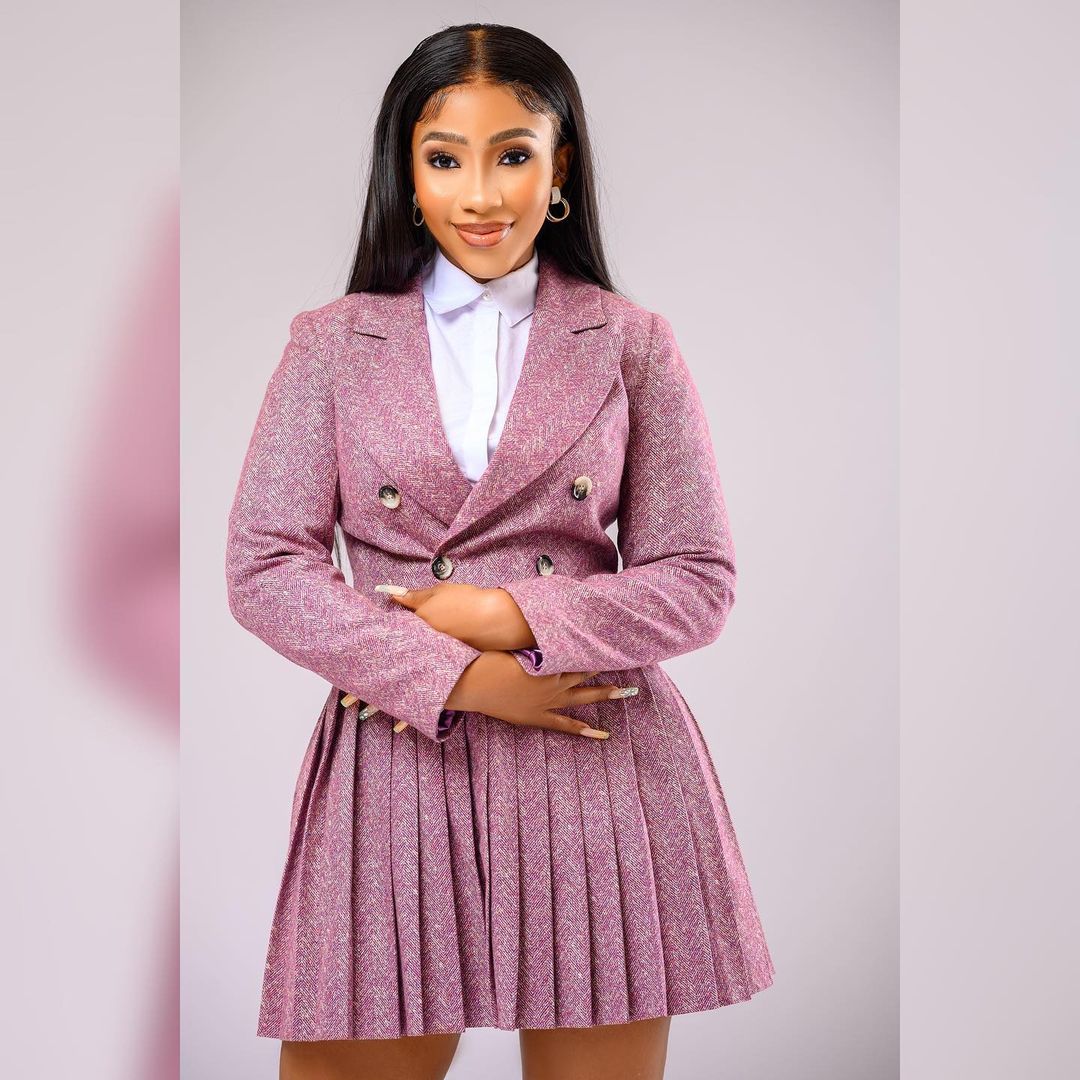 The former Big Brother Naija housemate has been occasionally trolled online because of her accent. On different occasions trolls make unflattering remarks about her accent, accusing her of trying to force ‘American accent’.

However, in the video which has got people talking, Mercy Eke completely ditched English and switched to pidgin in the argument with her sister.

An Instagram user @l.tobiloba wrote, “Her beaut doesn’t correlate with her accent but who English epp. Her entrepreneurship skills is enough”.

@oyekanmiesther_, “This is her real accent; not that amerigbo accent😏”.

“Women are strong” – Mother of Twins receive praises after she showed off her heavy baby-bump.