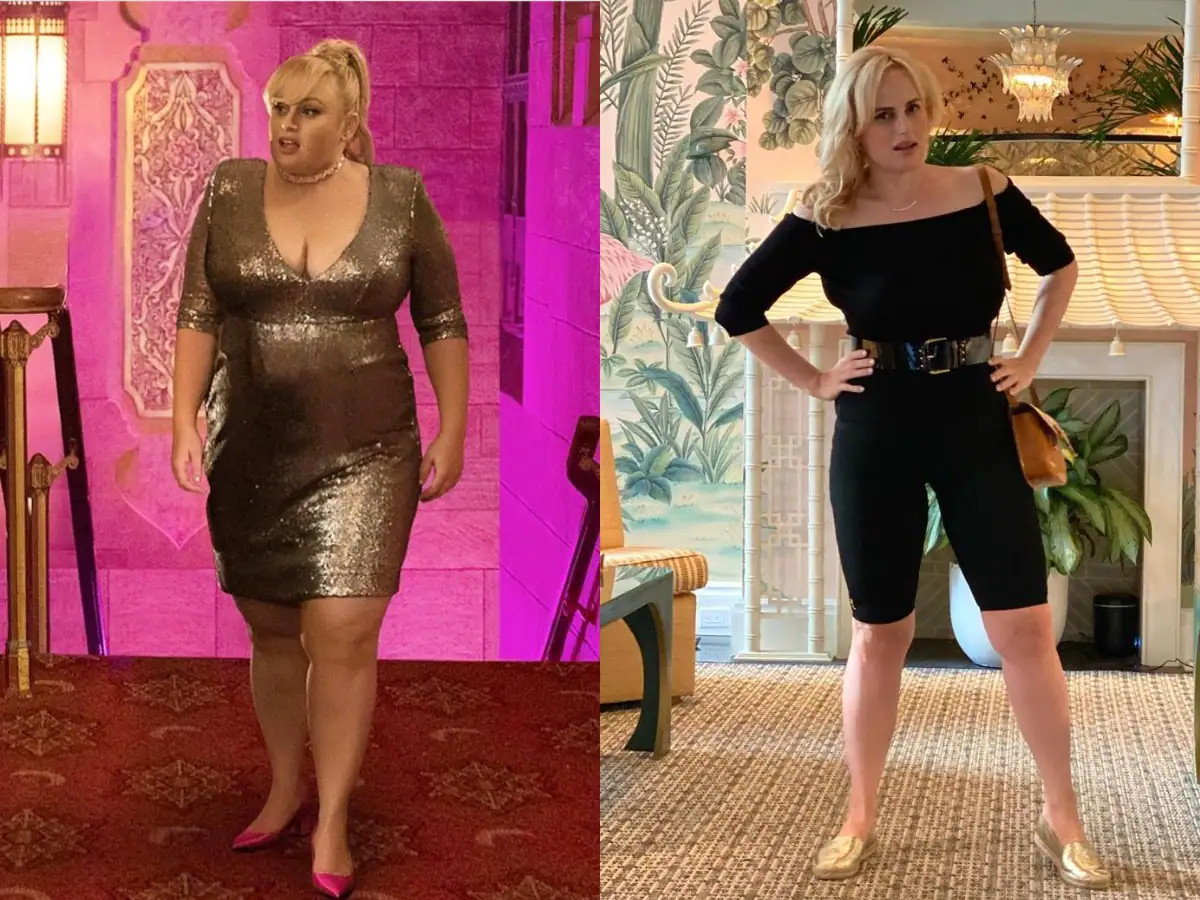 Australian actress Rebel Wilson who hit a personal goal of dropping over 77 pounds, has revealed that her management didn’t approve of her weight loss.

The “Pitch Perfect” star in an interview on BBC Breakfast, said her management wanted her to keep being the “funny fat girl”.

Wilson said they questioned her, saying;

“‘Why would you wanna do that?’ Because I was earning millions of dollars being the funny fat girl and being that person.”

The actress said although she was always comfortable with her weight, she found comfort in food to escape her emotions as she struggled to establish herself as an actress.

“I knew deep down inside that some of the emotional eating behaviors I was doing was not healthy. Like I did not need a tub of ice cream every night.”

The movie star reached her goal weight of 165 lbs last November, partially due to the Mayr Method diet plan which cuts sugar and encourages slow eating. She’s also become something of a gym rat, working out 6 times a week.