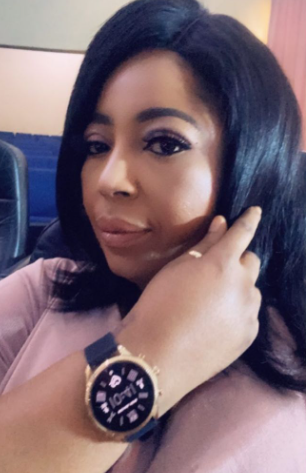 ‘Bad things still happen at some homes. I was sexually abused at home by my supposed guardian’

Actress Chioma Toplis has said that bad things still happen to kids who go to school from their homes.

She shared this thought while responding to critics of parents who send their wards to boarding houses.

In the wake of the Sylvester Oromoni incident, some Nigerians including celebrities have berated parents who send their kids to boarding schools.

Reacting to this opinion, Chioma pointed that bad things happen at home as well. According to her, she was sexually abused as a day student by someone who was supposed to be her guardian.

She stressed that monsters are everywhere.

She mentioned that the children of her abuser later accused her of seducing their father and raping him.

“I am looking for a man who can cook and clean 24/7” – Media personality, Bridget Otoo reveals her ideal man for marriage