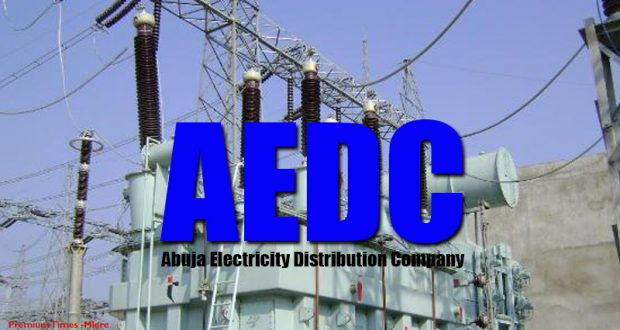 President Muhammadu Buhari has approved the sack of the management of Abuja Electricity Distribution Company (AEDC).

This was conveyed in a statement released by Ofem Uket, spokesman of Goddy Agba, Minister of State for Power, on Tuesday December 7.

A new interim governing board which will oversee the day-to-day operations of the company has also been approved by the President.

The sack is coming after strike by the Nigerian Union of Electricity Employees (NUEE) workers over unpaid allowances, salaries and unremitted pension deductions. The strike left the Federal Capital Territory (FCT), Kogi, Nasarawa and Niger states in darkeness as they are all covered by services of the AEDC.

“The presidential directives as conveyed also directed the Bureau of Public Enterprises to set up a new management team of the AEDC.

“In a memorandum of understanding MOU, jointly signed by the minister of state power Goddy Jedy Agba, the chairman Nigeria Electricity Regulatory Commission NERC, Sanusi Garba, director-general, Bureau of Public Enterprises, Alex Okoli, comrade Joe Ajaero on behalf of the union, the federal government ordered the suspension of the strike [and asked to] given 21 days within which the outstanding emoluments and entitlements of staff will be paid.”