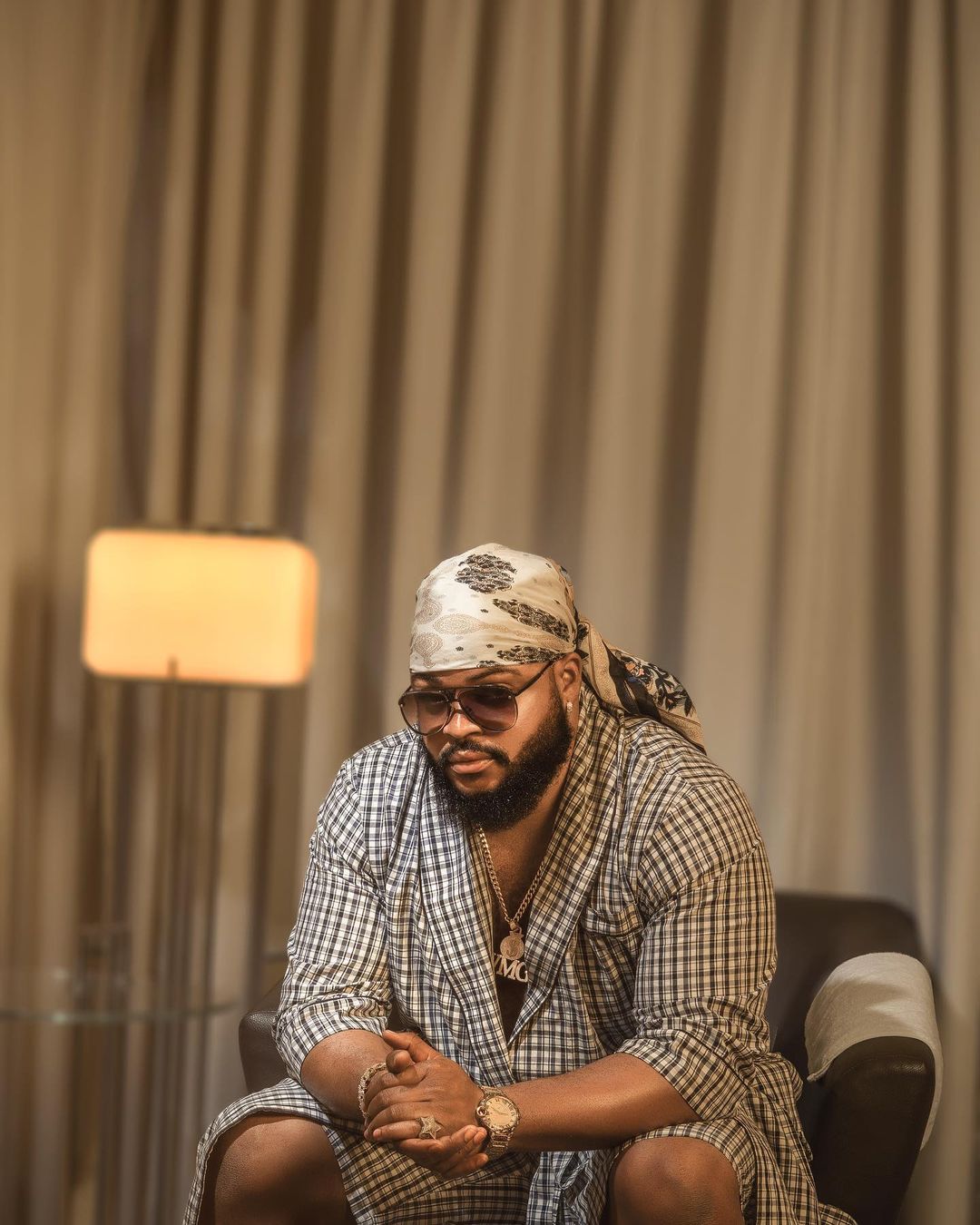 The multi-talented reality star recently released his first song since he won the reality show, however, it seems Nigerians were not impressed.

Speaking about the reception of his song in a recent interview with Cool Fm, Whitemoney said he has received tons of hate comments from people who tend to compare him to past Big Brother Naija winners.

He reiterated that, contrary to claims that he’s following a trend by going into music, he had been doing music before he went into Big Brother’s house.

When he was asked to speak prophetically on where he sees his music career next year, he affirmed that by next year he would be a Grammy award winner.