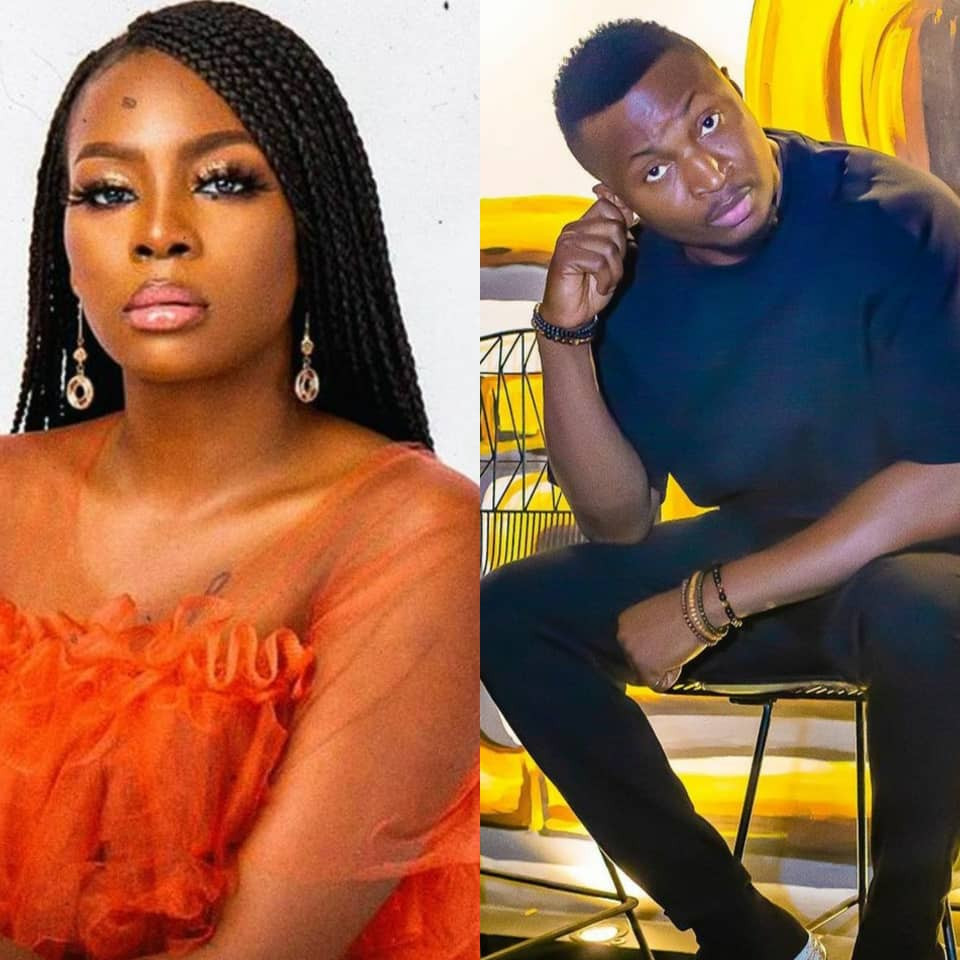 Reality TV star, Isilomo, has clapped back at comedian funnybone. This comes after the comedian attacked her after she took to her Instastories to condemn “crossdressing” comedians.

She had earlier expressed her distaste for comedians who dress as women to appear funny. Funnybone saw her post and then slammed, saying there was nothing entertaining about her when she was on the BBNaija show and should direct her anger towards ”Bubu” and not the comedians.

Isilomo has now responded to his attack.

See what she wrote below