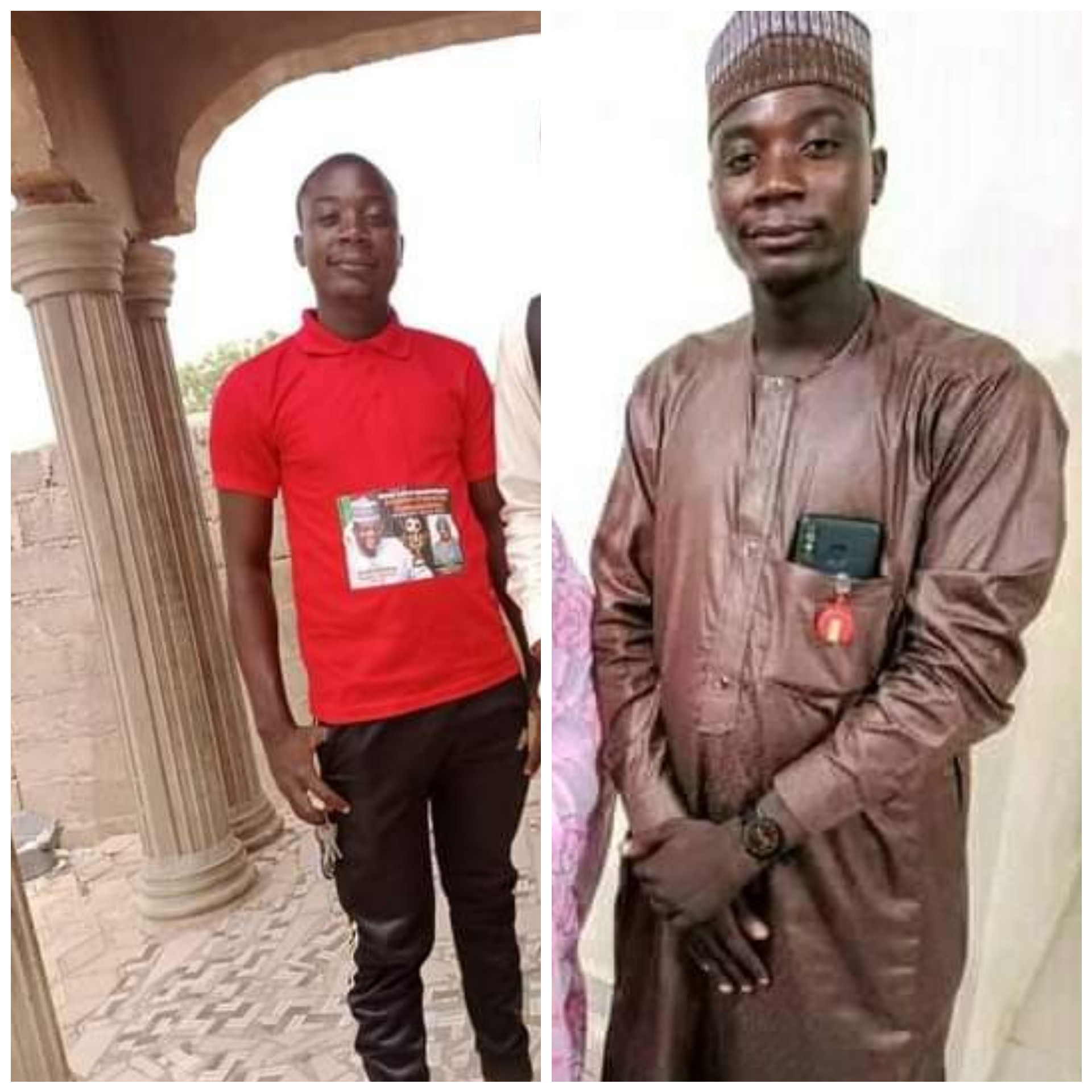 Abdul IIa Shinkafi, one of the passengers feared killed or abducted

Six persons have been killed and several others kidnapped in an attack on motorists by bandits along Kaura Namoda – Shinkafi road in Zamfara State.

According to Daily Trust, the armed men burnt some of the intercepted vehicles with people inside. The bodies of the slain passengers could not be recovered.

“The armed criminals had blocked the road at a spot between Kwanar Jangeru and Moriki community and commuters have since stopped plying the road citing safety concerns. No one can go to retrieve the bodies of the slain passengers on that road,” said a resident, who preferred not to be named.

“You know the recent air strikes by NAF had drawn their anger. It had hit some of Turji’s camps after which many of his family members and boys were taken out,” a resident identified as Mansur said.

On behalf of the good people of Shinkafi, Zurmi, Birnin Magaji, Kaura Namoda and all other citizens of the state and Nigeria who fly the Shinkafi-Kaura Namoda and Shinkafi Isa road, I am using this medium to solicit for responsible deployment of security Agents along these important roads as bandits have taken over the roads consequently taking these 3 LGAs hostage.

In the last five days the bandits blocked The road, killed six people, burnt 6 vehicles (5 canter lorry and a volkswagon sharon bus), caused accident of one trailer coveying potatoes from Shinkafi and also kidnapped several other travellers along the road.

Less than 24 hours after this incident, the bandits came back yesterday mounted another blockade and open fire on moving vehicles inflicting serious injuries on travellers and kidnapping all the passengers of two buses most of them students of Abdu Gusau Polytechnic Talata Mafara.

For the people of Shinkafi it is valid to say that they have been successfully disconnected from other parts of Nigeria as there is no day or time that is safe for anyone to travel to either Sokoto through Isa-Sabon Birni or Shinkafi- Kaura Namoda road.

Its disturbing to say that currently, its only defenseless vigilante popularly known as ‘yan sa kai’ that are patrolling and manning the hot spots along the road with local guns, cutlasses, bow, arrow and local charm exposing themselves to the danger of being killed by the bandits who carry sophisticated weapons.

May Allah S.W.A give our leaders the wisdom to do the needful, take serious action, stop this carnage and save precious lives of our citizens.

Aliyu Guraguri is a Development Specialist and Secretary General Shinkafi Local Government Youths Progressive Forum (SYPF). I can be reached on my email [email protected]

“You deserve to have some good s3x at 50 and above” Lighthouse Church founder, Pastor Shola Adeoye, advises older singles and divorcees to remarry