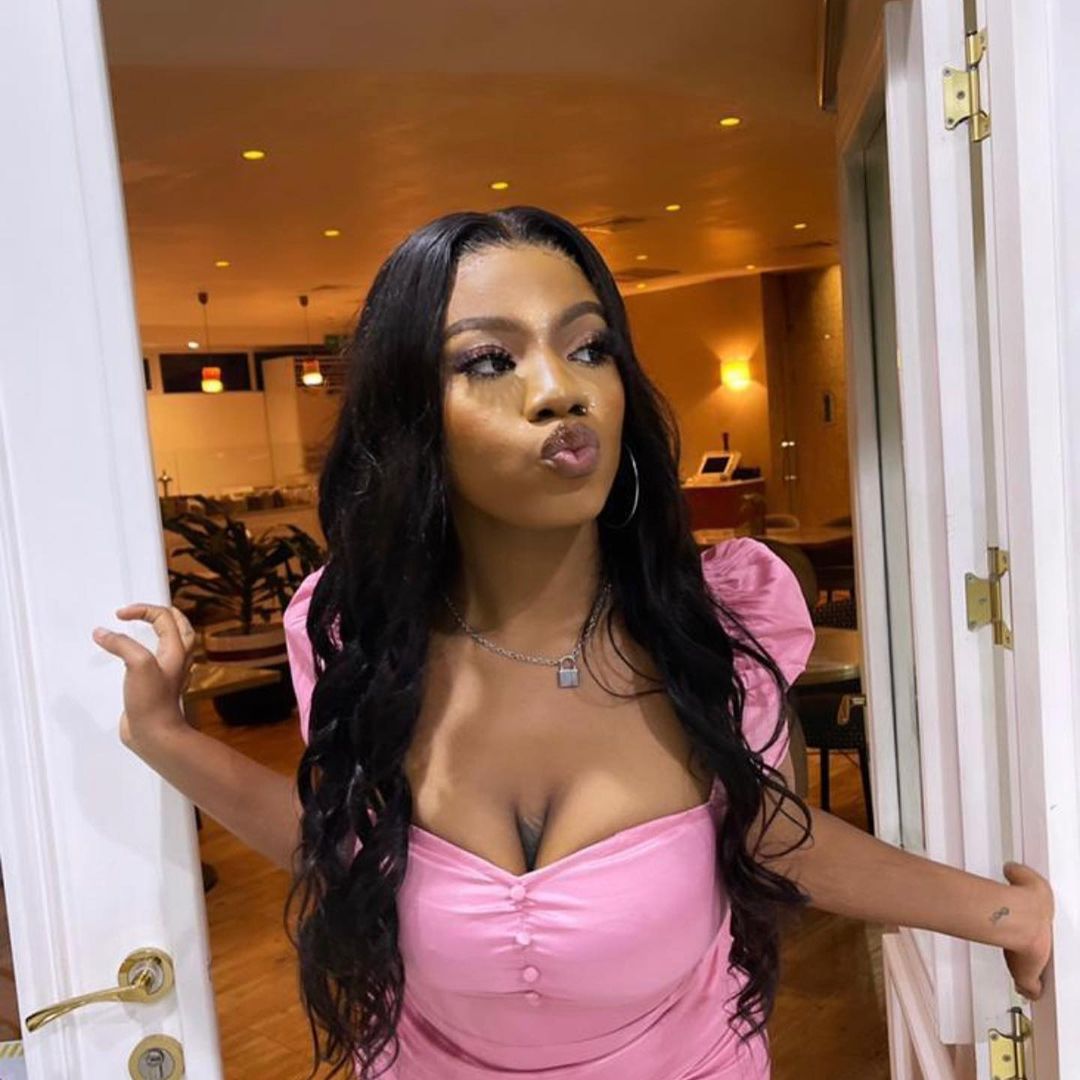 The 21-year-old reality star shared a video of her grandma dancing, and fans couldn’t help but gush over how ageless she looked.

Recall that Angel got lots of people amazed after her mother and father, who are in their 30’s surfaced in the course of the show.

Well, reacting to the video of Angel’s grandma an Instagram follower noted that Angel, her mum, Titi and her grandma would pass as sisters.

@e_fabriczone, “This people are too young aswear 🙌”.

@fredrickaisosa, “All of them young I swear, but the grandma wan resemble lucy”. 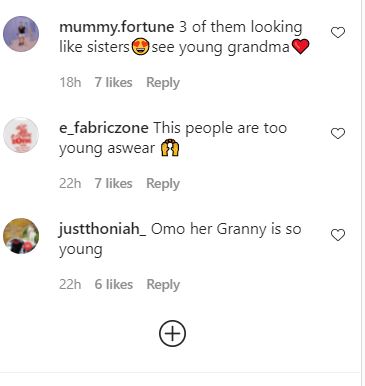 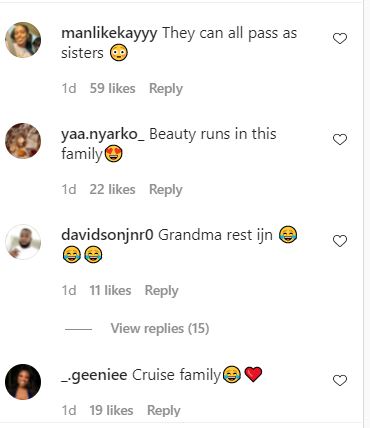 In other news, Angel has disclosed that she didn’t know who her biological mum was until she was 7 years old.

According to her, her parents had her at a young age and were still trying to figure out their lives, so she had to stay with her grandmother, who she though was her mum until she was 7 years old.

Twitter Bants : How to protect your Destiny if you want to sleep with a Sugar Mommy