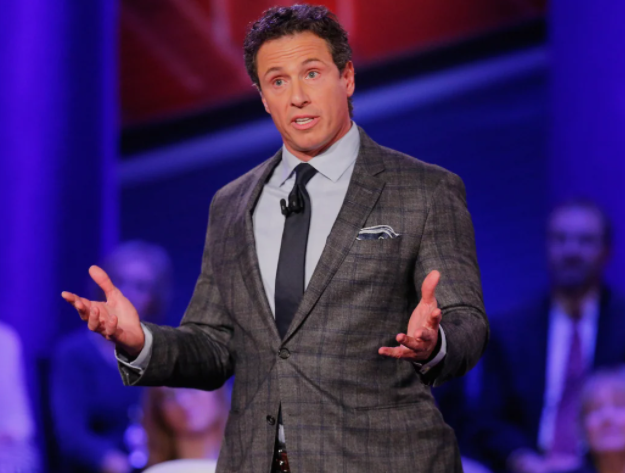 Chris Cuomo has lost his book deal and severance pay after he was fired by CNN  for his involvement with his brother Andrew Cuomo’s sexual misconduct scandal.

According to the Daily Beast, the publishing company HarperCollins has just announced that they will no longer be publishing Cuomo’s upcoming book Deep Denial, which was slated to release in the fall of 2022. A spokesperson simply said, “We do not intend to publish the book.”

“Chris Cuomo was suspended earlier this week pending further evaluation of new information that came to light about his involvement with his brother’s defense.”

“We retained a respected law firm to conduct the review, and have terminated him, effective immediately. While in the process of that review, additional information has come to light. Despite the termination, we will investigate as appropriate.” CNN said in a statement on Saturday

Cuomo also released a statement reflecting on his time with the company and what he plans to do next.

“The way my time ended at CNN was hard. While I have a thick skin, I also have a family, for whom the past week has been extraordinarily difficult. So right now, I have to take a step back and focus on what comes next,” Chris Cuomo said, per the Hollywood Reporter. “I am extremely grateful for the support I have received from SiriusXM throughout my time there.”

Cuomo is also facing sexual misconduct charges of his own from a “former junior colleague at another network” who chose to come forward now after hearing the anchor’s on-air statement, amid his brother’s scandal, where he said he has personally “always cared very deeply about these issues and profoundly so.”