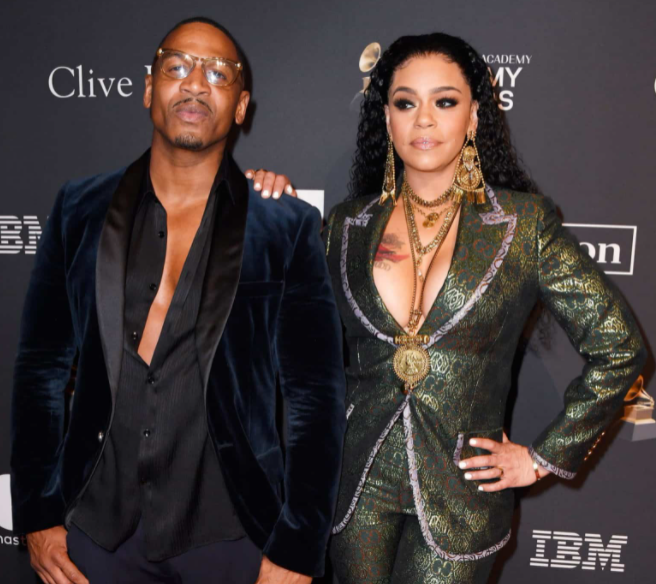 Florida News-Times reported that Evans is seeking to retain “all property acquired before marriage, by gifts, inheritance, or ingenuity, and after the date of separation” along with requesting that the judge deny Stevie J’s request for spousal assistance.

Despite Stevie filing for divorce in November, and Evans wanting no spousal assistance from him, the pair still post about themselves on social media.

According to reports, the former couple got into an argument in a leaked video that showed Stevie accusing Evans of cheating on him, despite them being divorced. He apologized to Evans in a video he posted about a week ago.

“I’d like to make this video for my wife,” Stevie explained. “A video was released last week that showed me like talking crazy to my wife, publicly humiliate my wife.”

He continued by saying that Evans didn’t cheat and that he would remain by her side.

Nah, she ain’t cheat. I was just in the moment. You know how us guys do,” he said. “I’d like to take the time to apologize to you, Faith, and let you know I love you. I’m here for you, always.”

According to legal documents, obtained by The Blast, the famous record producer wants a monthly payment made to him by his singer wife and is asking the court to not allow her to collect anything from him.

The couple officially got married back in 2018 in a surprise ceremony in Las Vegas. At the time, the two had known each other for over 20 years.

I don’t want to miss this time with my kids

Man who was caught in broad daylight stealing, given soft drink and asked to dance to avoid any punishment (video)