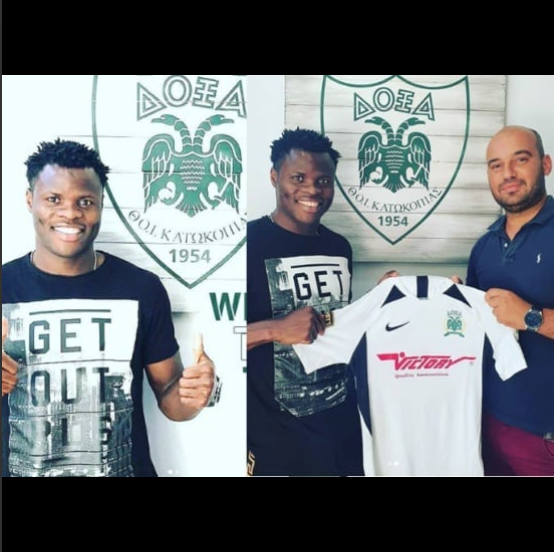 The contract will start running on January 1, 2022.

The 36-year-old left-back previously played in Finland with HJK Helsinki and RoPS.

Taiwo spent the 2015/16 campaign with HJK Helsinki, scoring six goals in 32 league appearances. He also spent two seasons with RoPS appearing in 60 games with two goals to his name.