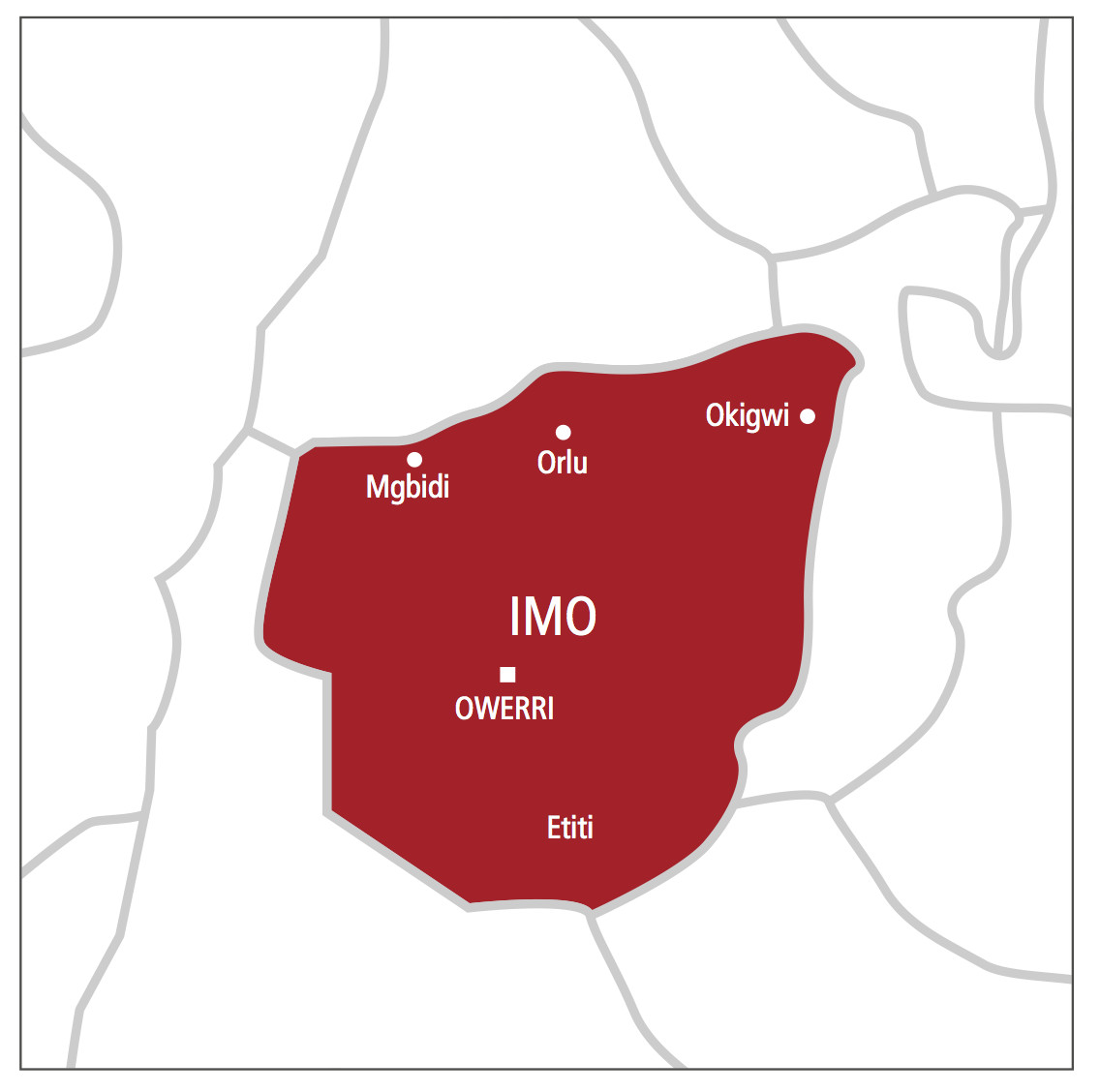 Etekwuru autonomous community in Ohaji/ Egbema Local Government Area of Imo State, was attacked by gunmen in the early hours of Wednesday December 8.

The gunmen killed at least 2 people, left some villagers injured and also destroyed properties worth millions.

Motive for the attack is yet to be ascertained as of press time, but Daily Trust reported that the incident has left the community in a state of shock. Traditional ruler of the community, Eze Kenneth Okereke confirmed the attack and also called on security agents to come to the rescue of his subjects.

This is coming weeks after gunmen burnt the palace and official vehicle of the traditional ruler of the community in an alleged attempt to kill him.