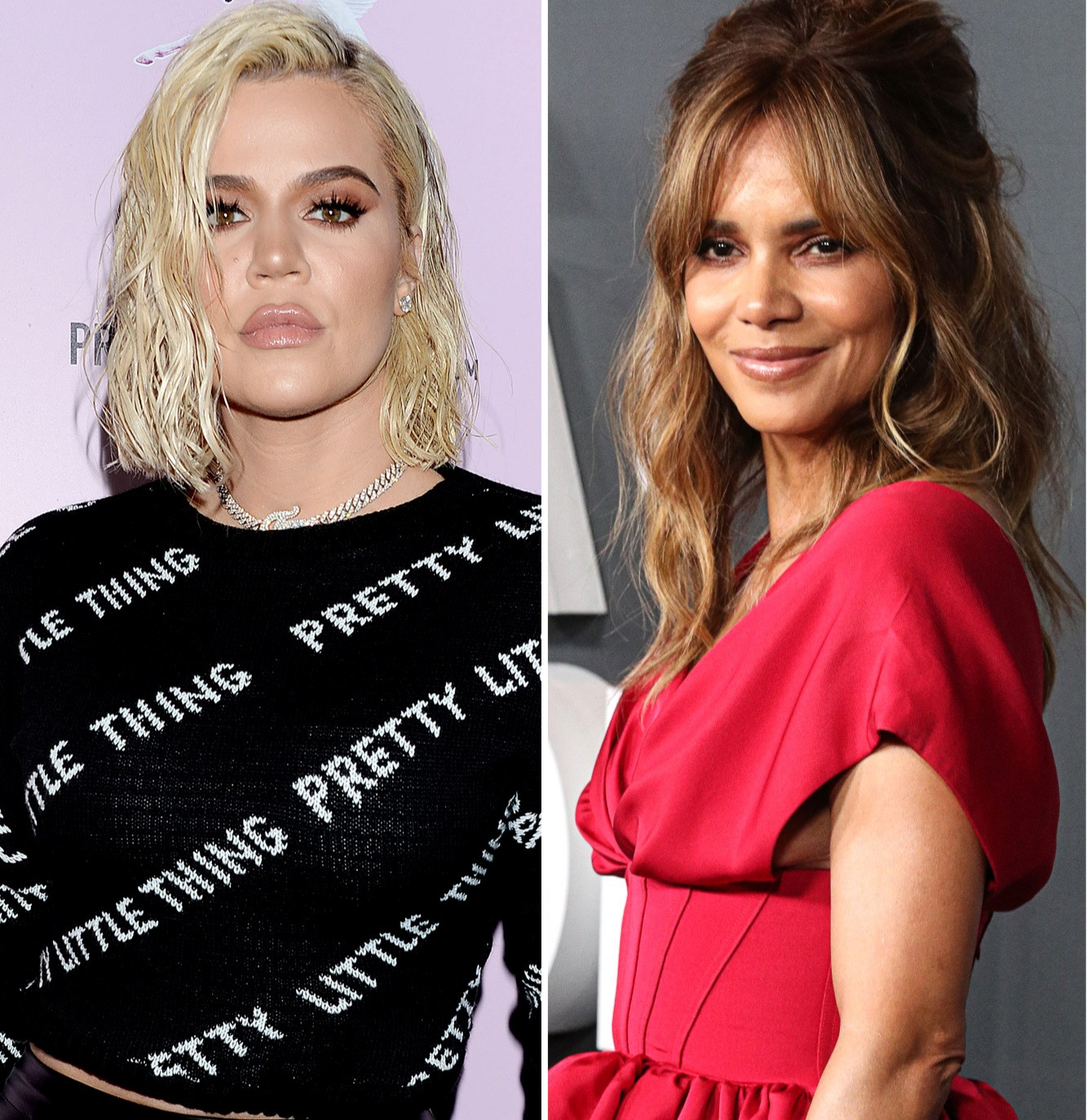 Khloe Kardashian has responded to a claim that she shaded Halle Berry while the actress accepted the People’s icon award at the 2021 People’s Choice Awards.

The award ceremony held on Tuesday,  Dec 7, and Khloe made her first public appearance since it emerged that Tristan Thompson cheated on her again and got a woman pregnant.

When Halle Berry was giving a speech while accepting the icon award, the camera moved the Khloe’s face and the look on her face was interpreted as a negative one by fans.

People then took to Twitter to call Khloe out, accusing her of being jealous of Halle Berry.

Khloe responded,  letting them know that she thinks highly of Halle and that she just wasn’t in a good place, hence her reaction.

Khloe tweeted: “That’s disappointing my face gave that expression. Halle Berry is such a force. Absolutely Stunning and beyond talented.

“Tbh I’m barely in my own body right now. Please don’t read into anything. Also please don’t tear me apart because you assumed something.”

Khloe’s critics have now apologized to her after she offered an explanation.