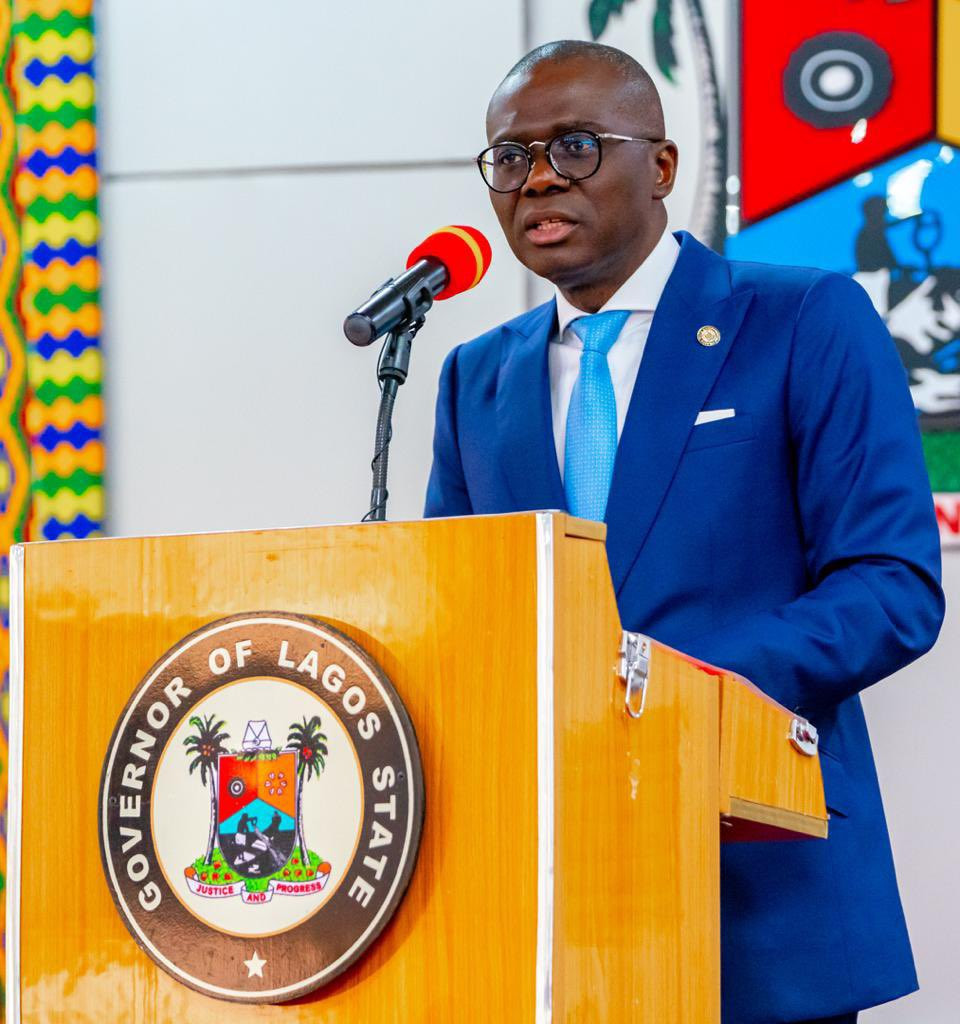 The state Commissioner for Education, Folashade Adefisayo made the announcement when she visited the school on Wednesday morning, December 8.

Students of the state have been protesting after a truck killed two of their schoolmates on Tuesday, December 7.

Adefisayo said the state government will release an “explicit” statement later in the day containing an official death count and more details about what led to the tragic accident.

23 and not 42 persons died in Monday’s bandit attack