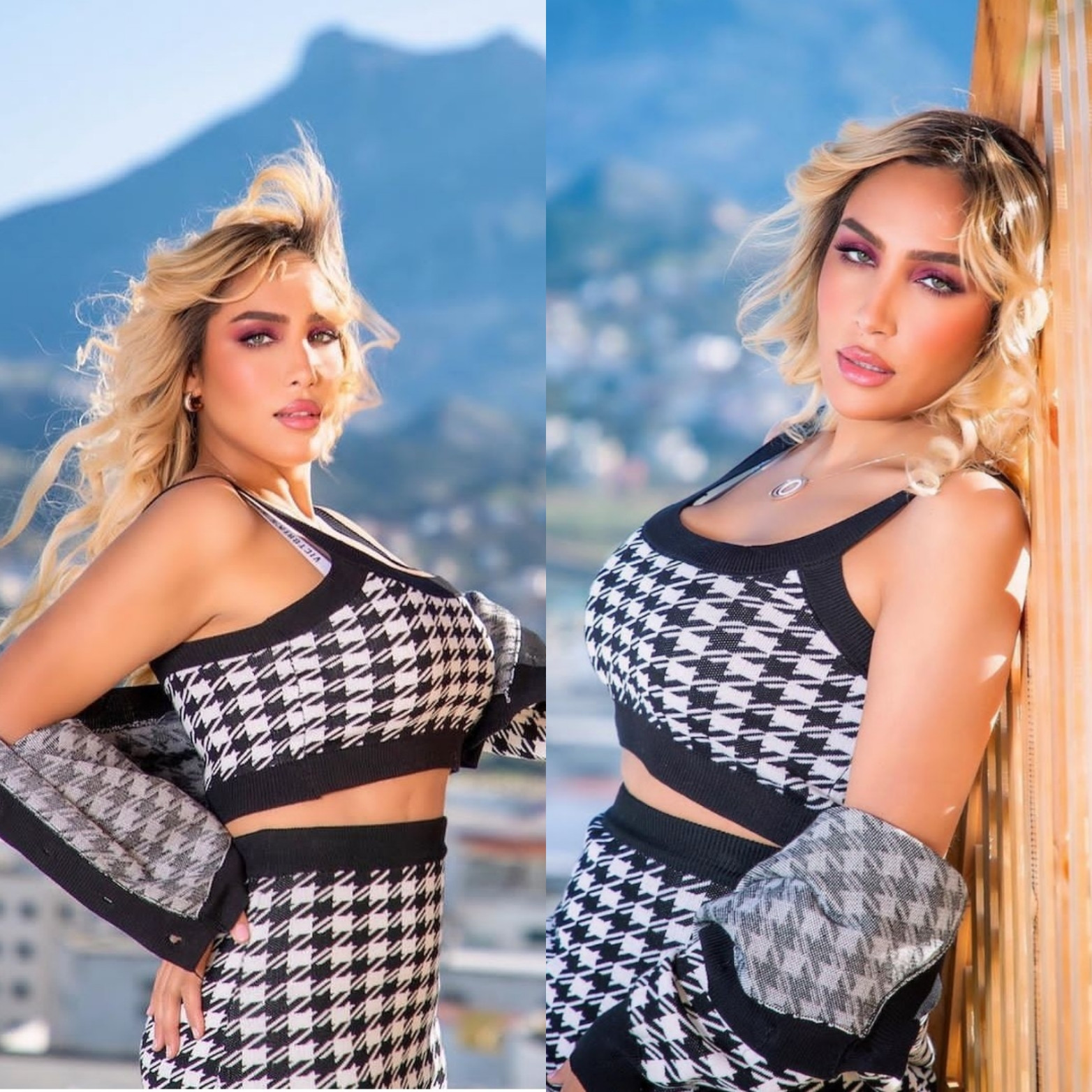 Ned Nwoko’s estranged wife, Laila Charani has released new sexy photos after Ned released a statement, accusing her of a number of things.

Ned claimed Laila abandoned their children when she took them on vacation to London, so that she could spend her time clubbing and visiting another man.

Ned claimed he sponsored the trip but Laila spent all the money for the trip on herself and bought nothing for the kids.

Ned said that when the kids reported to him, Laila beat them up.

He added that while clubbing, Laila contracted Covid-19 and he had to employ a nanny to bring his kids back.

He also said that Laila did plastic surgery while in London without informing him first.

He said when Laila finally returned to Nigeria, he refused to see her, as no man will tolerate what she allegedly did. He concluded that Laila is the “agressor” but she keeps playing the victim in public.

Shortly after the statement was released, Laila took to Instagram to release beautiful sassy photos of herself in her home country, Morocco.

Deyemi Okanlawon, Denrele, others react over allegation that Don Jazzy is gay