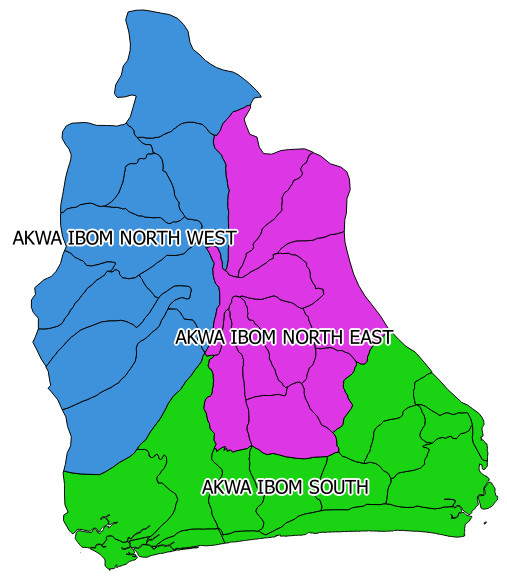 A suspected cultist is reportedly on the run after tying his neighbor identified simply as Udo on a tree and killing him.

The suspect identified as Aniebet, reportedly carried out the act on Monday December 6, at Inen community in the Oruk Anam area of Akwa Ibom State.

Aniebet also moved to a nearby compound where he attacked the village council’s chairman, Uduak, dispossessed him of his motorcycle and fled the village.

A resident, Ntiense Noak told Punch that the suspect accused the late Udo of using witchcraft powers to torment his (Aniebet) son, who had been bedridden for years without solutions.

“The gang led by Aniebiet moved to the victim’s compound and dragged him out, tied him to a tree and beheaded him. After killing the man, he went to a nearby compound and ransacked houses, seizing their phones and robbing the village council Chairman, Uduak, of a motorcycle that he bought recently.”

Another eyewitness, Nsidibe Effiong, said the deceased who was threatened by some youths over the suspect’s son’s sickness, had reported himself to the village council, urging community leaders to investigate him.

“The elders and the youth of this village investigated the man, using traditional means and he was still being investigated before the boys killed him yesterday.

“We believe that the suspect is a member of the Iceland Confraternity, which terrorised this community last year. Now that he has escaped, we are afraid about what will happen by the end of the year.”