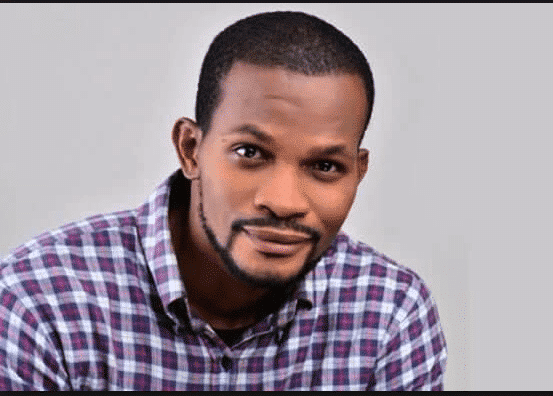 Nollywood drama king Uche Maduagwu is in trouble again as he comes for Nollywood stars, calling them ‘husband snatching’ bullies.

This is following the recent social media trend on the death of a Dowen College student, Sylvester, who his colleagues bullied.

Kemi Filani recalls that Nollywood stars, including entertainment celebrities in Nigeria, are fighting for justice to prevail on the death of Sylvester.

Following this, Uche Maduagwu took to Instagram to call out Nollywood celebrities, claiming they are bullies with fake lifestyles.

He wrote: Walahi bullies plenty for Nollywood… Red Bra bullies, fake lifestyle bullies, husband snatching bullies, cosmetic surgery bullies. But the loudest set of bullies are those who sleep with wealthy married men for money yet come to social media to give us motivational quote.

A user identified as Uginnaamatu warned the artiste that he would soon be beaten again.