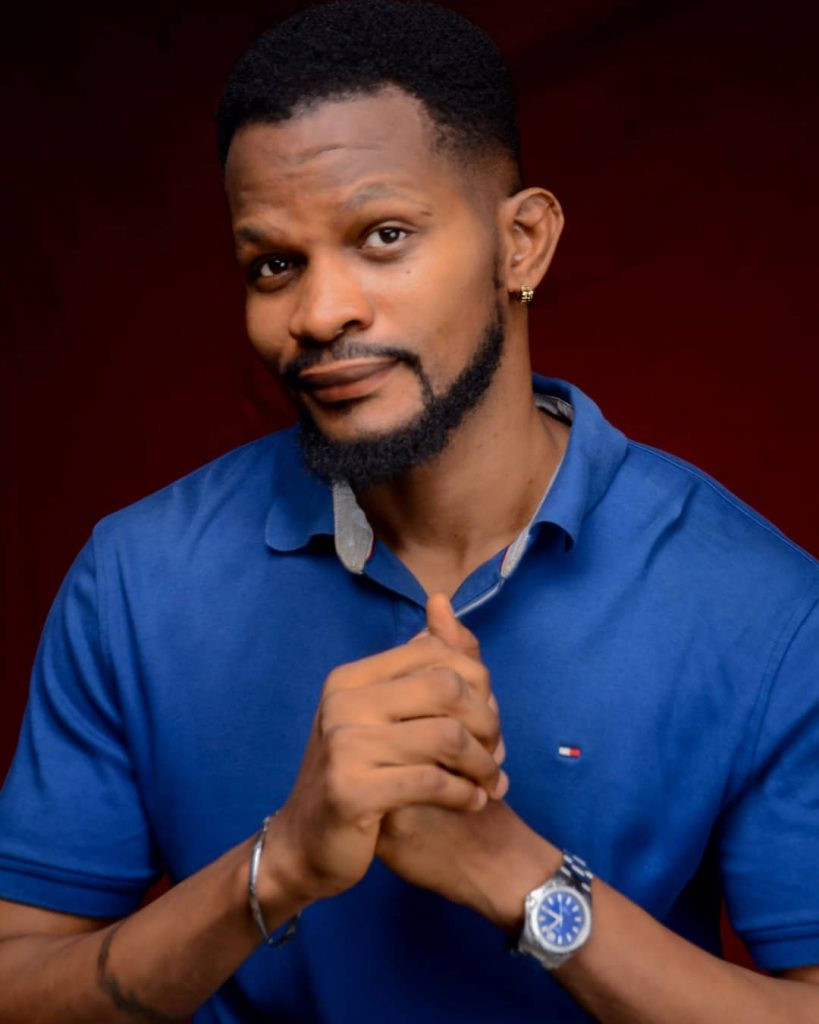 LIB reported earlier that Ossai in a Facebook post he shared, stated that engaging in surrogacy without a known father is “abnormal.”

Reacting to this, Uche Maduagwu stated that he doesn’t want to believe Ossai’s “ridiculous view” on surrogacy is a candid reflection of Government of Delta State. He also asked Governor Ifeanyi Okowa to call his aide to order as “his preposterous remarks on issues above his pay grade is gradually becoming repulsive”.

Dear Governor Ifeanyi Okowa, kindly call your Special assistant to order, his preposterous remarks on issues above his pay grade is gradually becoming repulsive to say the least, it is obvious he often forgets that he is now part of your government, I do not want to believe his ridiculous view on SURROGACY as seen on Facebook is a candid reflection of the Government of Delta State?