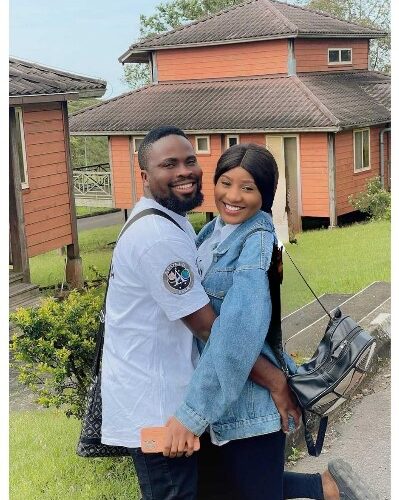 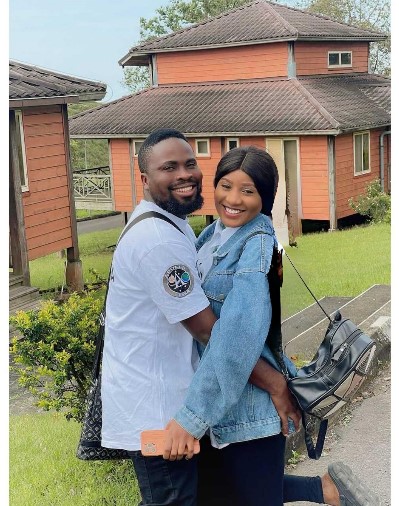 According to the comedian, they had a successful Africa tour and she was a huge source of motivation to him so he decided to buy her a new whip, reportedly worth about N20 million. 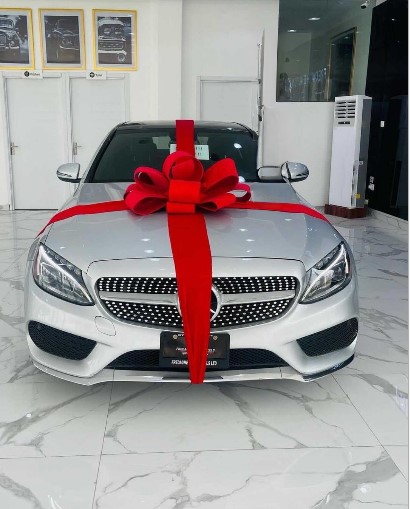 The content creator took to his WhatsApp status to celebrate the love of his life and share a video of the moment he surprised her with the car gift.

”Gave my baby a new car key. To celebrate our successful Africa Tour. Thanks for the motivation baby,” he wrote. 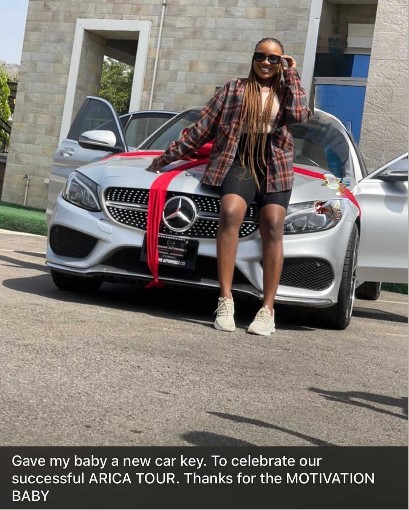 Watch the moment he surprised her below,

A while ago, Sir Balo took to social media to share his grass to grace story.

According to the comic actor, before he came into limelight he used to hawk Gala and minerals in Lagos between year 2012 and 2013.

Sharing a throwback photo of his days as a gala hawker, he wrote, “God is Good. I remember 2012 – 2013. When I use to hawk GALA and MINERALs along MILE 2 to IYANA IBA LAGOS. God the Greatest. I even wear STAR HAND BAND”.