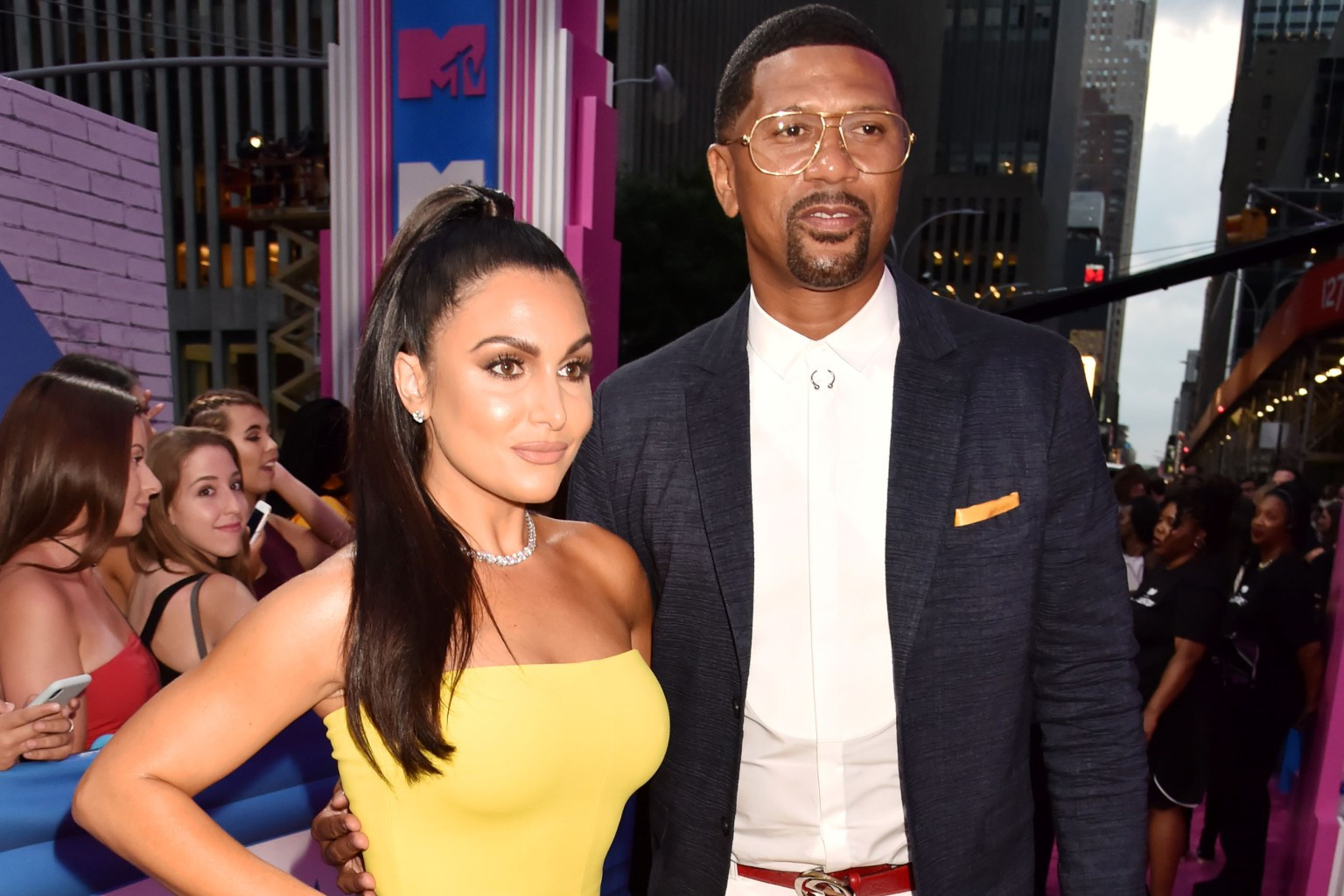 Prior to the divorce filing, Jalen Rose and Molly Qerim were considered as one of sports TV’s power couple.

TMZ reported that the breakup was amicable and both sides remain cordial. Rose first went public with the “First Take” host in June 2016, and they tied the knot at a lowkey NYC ceremony in July 2018.

Jalen filed for divorce in April 30, 2021, just months after he and his wife starred in a Gatorade commercial together. He said in court documents that the marriage broke down irretrievably after Qerim moved to Connecticut.

He confirmed their split via an Instastory post he shared. Jalen wrote;

“First Take” host Qerim is yet to address the news. She hosted the show on Wednesday December 8, before news of their divorce broke. She has however removed Rose’s name from her social media accounts.

Jalen does not want alimony and doesn’t want Molly to have it, either. The publication reported that there was not a prenup and Molly does not want any spousal support.

Rose played in the NBA from 1994-2007 before taking his talents to television. Qerim previously worked at NFL Network. The former couple still work together at ESPN.

Kebbi boy, 12, chained and starved by his family for two years is rehabilitated and handed back to his parents