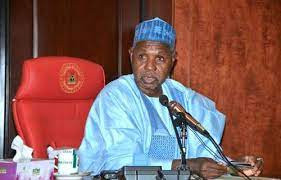 The Katsina State government has lifted the ban on mobile telecommunications network services in some parts of the state.

The state government had imposed the ban three months ago as part of measures to contain insecurity.

Confirming the lifting of the ban, the Special Adviser to the state governor Bello Masari on security matters, Ibrahim Katsina, said relative peace has now been recorded in the local government areas where the ban was placed.