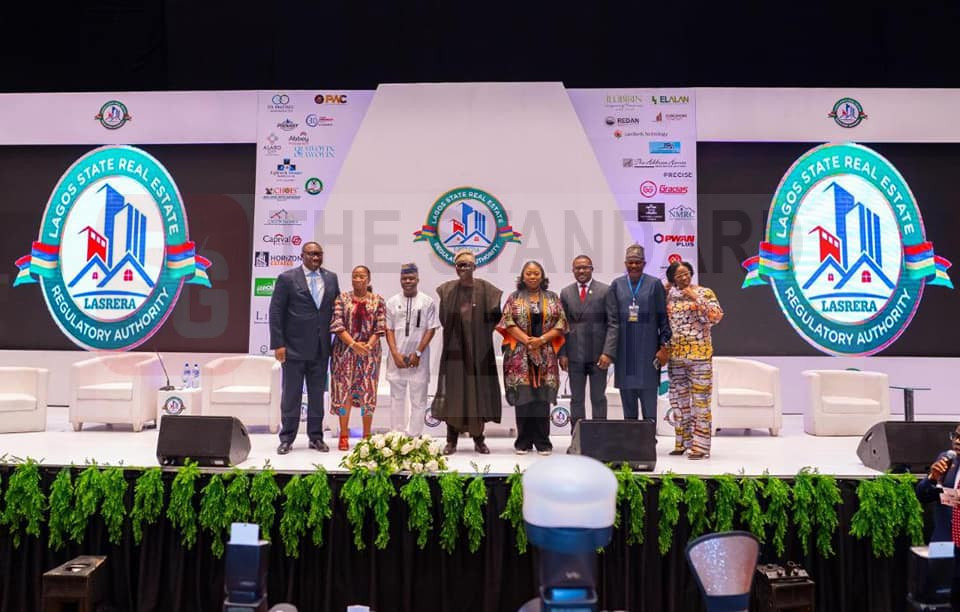 Lagos government on Wednesday December 8, announced the allocation of N5 billion to kickstart the state’s monthly tenancy scheme from January 2022.

Olowo who revealed that the first set of beneficiaries will be drawn from the formal sector, added that the second set will be from the informal sector and others will follow accordingly.

The commissioner said the scheme was set-up after a survey revealed that a large percentage of Lagos residents find it difficult to pay their rent on yearly basis.

“Following a survey, we have been able to create a model that will be launched and known as the Lagos monthly rental policy.

“The survey reveals that a large percentage of Lagos residents finds it difficult to pay their rent on yearly basis, hence the introduction of the initiative.

“You (stakeholders) have nothing to fear. You will get a better deal by joining the scheme.

“To start with, a N5 billion portfolio has been put in place to kick off the scheme.

“We welcome more support from more financial institutions to raise the bar of the portfolio for the masses to enjoy from this policy.”

Also commenting on the scheme, Toke Benson-Awoyinka, special adviser to the Lagos governor on housing stated that it is part of efforts to develop the real estate industry and to boost investors’ trust.

Awoyinka also noted that the government can dictate to landlords how they should receive rent payment from tenants because there is a tenancy law that has prescribes that landlords cannot collect more than one-year tenancy in some areas of Lagos state. She added that there is process for present tenant who will like to join the scheme.

“Yes, there is a way we can dictate, because we have the tenancy law that has prescribes that you cannot collect more than one-year tenancy in some areas of Lagos state.

“We also know that because of the credit system in Nigeria, we cannot really enforce that monthly tenancy but to create enabling environment for people to also subscribe to the scheme.

“We have put about five components together as a state government, midwifing the policy and making it seamless and easily accessible by the citizens of the state.

“If pre-qualified, we know that the tenant can afford whatever rent she or he wants to pay. But if she or he is having difficulty putting big funds together, we refer them under this scheme to the financier.

“The financier also does the needful in terms of pre-qualification and gets to know who the landlord is.

“So, there are various components to this. We have the insurance, financier, the landlord, the tenant and the legal, apart from the administrative cost of the scheme.

“The scheme goes ahead to pay that yearly rent to the landlord but gives such a tenant an option of paying that rent on monthly basis after pre-qualification.”

RCCG pastor stabbed to death by new coverts in Lagos