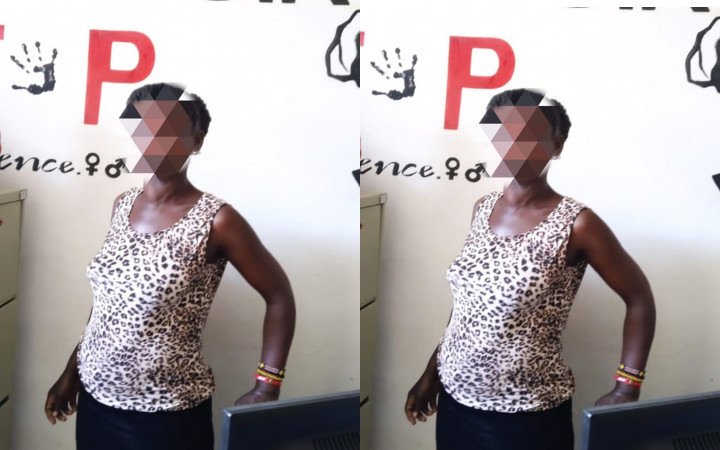 A 35-year-old Kenyan woman has narrated how she was allegedly raped by a man whose wife she thought she was helping.

The woman who makes a living by selling groundnuts and washing clothes, revealed that her ordeal began after a male client invited her over to help his “sick” wife wash clothes.

Upon arriving the home, the suspect locked her in and allegedly raped her the whole night. She further stated that the man placed a knife on her throat, threatening to harm her if she doesn’t cooperate with his heinous intentions.

The suspect has been arrested and the case is proceeding in the court of law. The woman wasn’t name to avoid social discrimination.