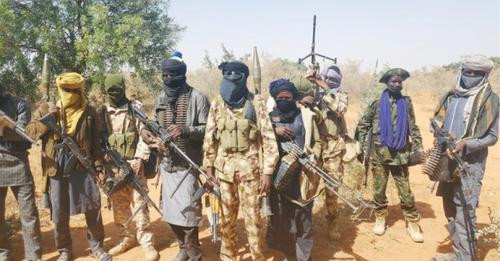 Many persons are feared dead and many others injured after suspected bandits attacked a mosque in Ba’are village, Mashegu Local Government Area of Niger State.

The assailants reportedly struck when villagers were performing their early morning prayers.

Confirming the incident, the Niger state Commissioner of Police, Monday Bala Kuryas, said no fewer than 9 people were killed in the attack.

“Niger state police command has already drafted security personnel to the affected area to further safeguard lives and properties in that community,” he said.

He stressed that security agencies would continue to discharge their responsibility of protecting lives and properties of Nigerlites and Nigerians while calling for credible intelligence from the public.

The attack comes less than two months after bandits gunned down 18 worshippers from a mosque in the same local government.