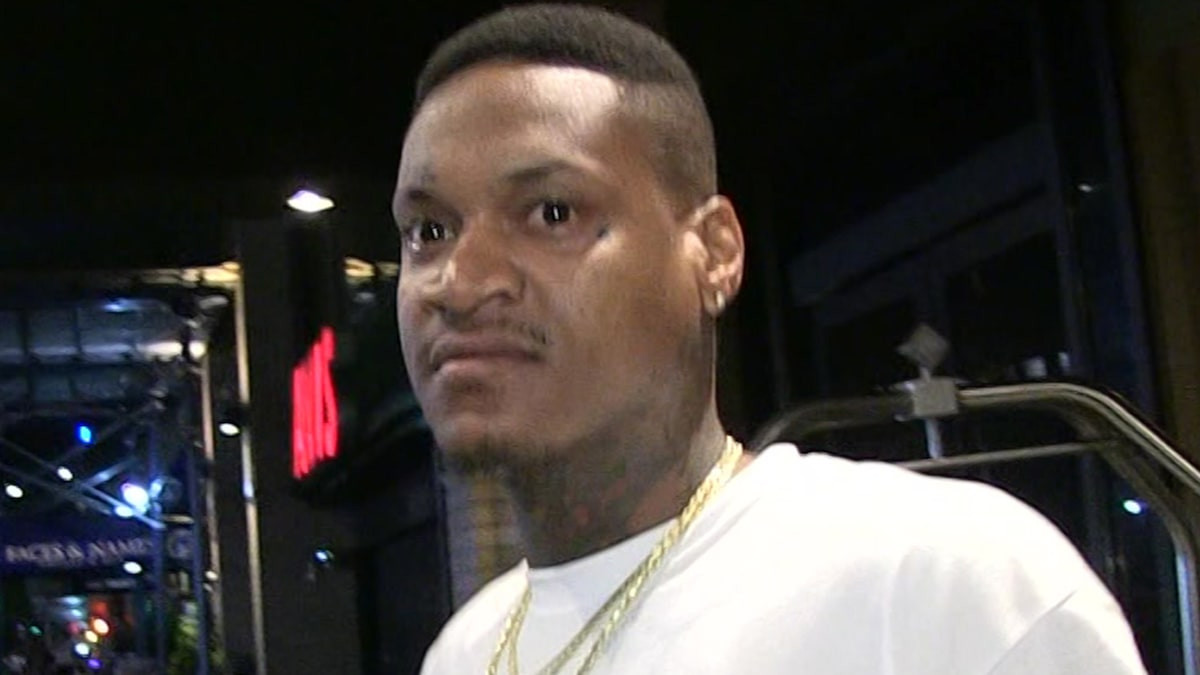 California rapper, Slim 400 has reportedly been shot and killed in Los Angeles.

Security sources told TMZ that Slim was killed on Wednesday night, December 8, in Inglewood. It’s currently unclear what led to the shooting and how many suspects were involved.

The rapper who was killed at the age of 33, was born to military parents in Germany. Slim moved back to Los Angeles as a young child and was raised in Compton. The rapper was later discovered and signed by the now non-existent Pu$haz Ink music label, the same one made popular by YG and DJ Mustard.

Prior to Wednesday shooting, the rapper narrowly escaped death back in the summer of 2019 when he was shot 9 times in L.A. He said at the time that he was ambushed in the attack while visiting family in Compton.

‘If your woman is not from Ekiti-Kwara, you’re missing’ Actor Damola Olatunji brags as his wife treats him with special meal

“Free s3x, free bondage” – Comedian, Woli Arole warns as he shares chat of man who stopped having erection after sleeping with lady he just met

Pirates free Civil Defence official and four others in Bayelsa