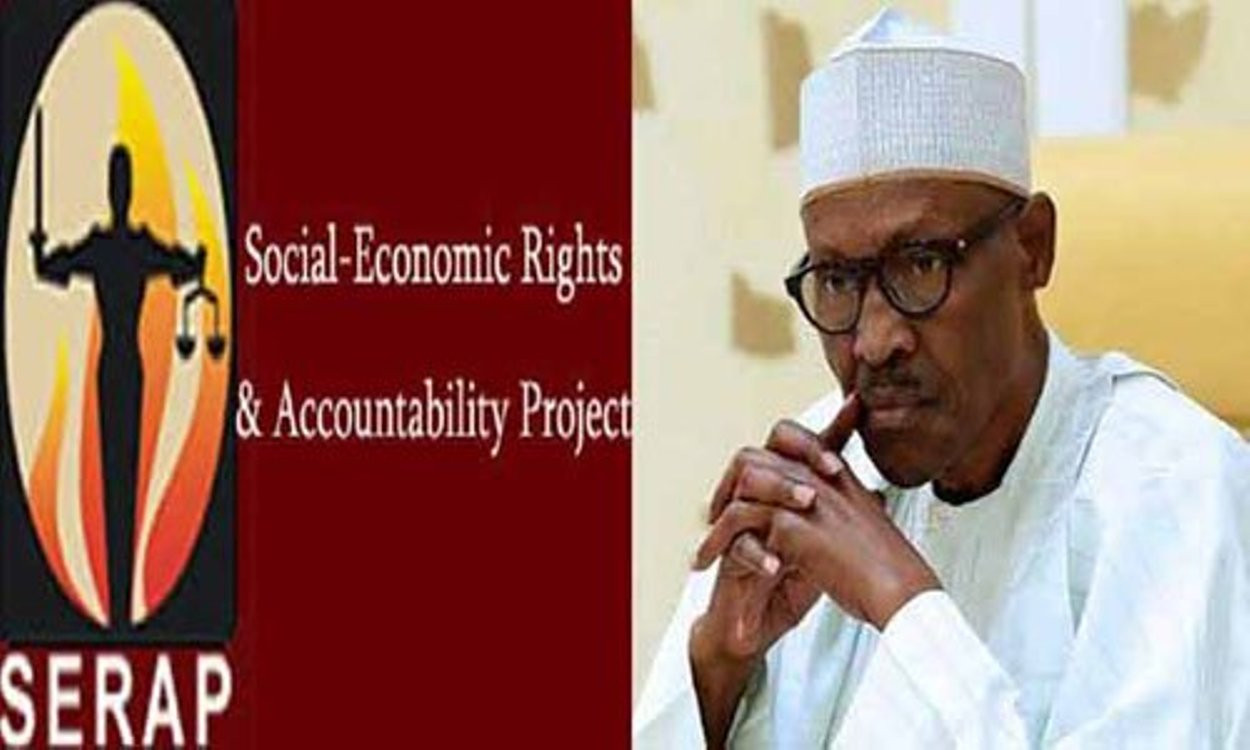 A lawsuit filed by the Socio-Economic Rights and Accountability Project (SERAP) against the federal government over the Twitter ban in the country, has been struck out by a Federal High Court sitting in Abuja on Thursday December 9.

The group in its lawsuit which has the National Broadcasting Commission (NBC), the Director-General of NBC, and the Minister of Information and Culture as 1st to 3rd defendants respectively, asked for an order of perpetual injunction restraining the Federal Government and the regulator from “censoring, regulating, licensing and controlling the social media operations and contents by broadcast stations and activities of social media service providers in Nigeria.”

SERAP which maintained that the court has an important role to play in the protection and preservation of the rule of law to ensure that persons and institutions operate within the defined ambit of constitutional and statutory limitations, also sought for an order setting aside the directive asking broadcast stations to stop using Twitter as it is “unconstitutional, unlawful, inconsistent and incompatible with the Nigerian Constitution of 1999 [as amended], and the country’s obligations under the African Charter on Human and Peoples’ Rights and the International Covenant on Civil and Political Rights.”

According to the group, the directive amounted to a fundamental breach of the principle of legality, the rights to freedom of expression, access to information, and media freedom, and incompatible with the country’s international human rights obligations, among others.

However the defendants asked the court to dismiss the lawsuit as the plaintiff is not affected in anyway by the directive.

Minister of Information, Lai Mohammed’s lawyer, Nelson Orji who argued that the Federal Government operates within the ambit of the law and would not do anything to undermine it, added that the operation of Twitter, an American social media giant, within the Nigerian cyberspace required it to operate within the confines of the laws.

Orji also pointed out that Twitter is not registered in Nigeria and by the provisions of the Companies and Allied Matters Act (CAMA), foreign businesses wishing to carry on business in Nigeria are required to be registered by the Corporate Affairs Commission as a Nigerian company.

Insisting that what the government did was to suspend Twitter’s operation pending its willingness to operate within the Nigerian laws, he pointed out that other social media outfits like Facebook, WhatsApp, etc, are still operating in Nigeria. Orji also claimed that Twitter’s operation became a threat to the country’s national security and the welfare of Nigerians.

Ruling on the case, Justice Egwuatu held that the fundamental rights of the plaintiff had not been breached because the freedom of expression provided for under Section 39 of the 1999 Constitution (as amended) is not absolute.

Egwuatu who also disclosed that the section is limited under Section 45(1) which deals with the issues of defense, public safety, public health, public morality, etc, added that the media houses under which SERAP filed the suit did not complain about the ban, hence, the plaintiff cannot cry more than the bereaved.

Agreeing with the defendants on claim of other social media platforms still operating in the country, the high court judge stated that when national security is threatened, the issues of fundamental human rights take second stage.

Justice Egwuatu also averred that Twitter is not a registered company in the country as required by the laws, before strucking out the case for lack of merit and awarding a cost of N100, 000 in favor of the defendants.