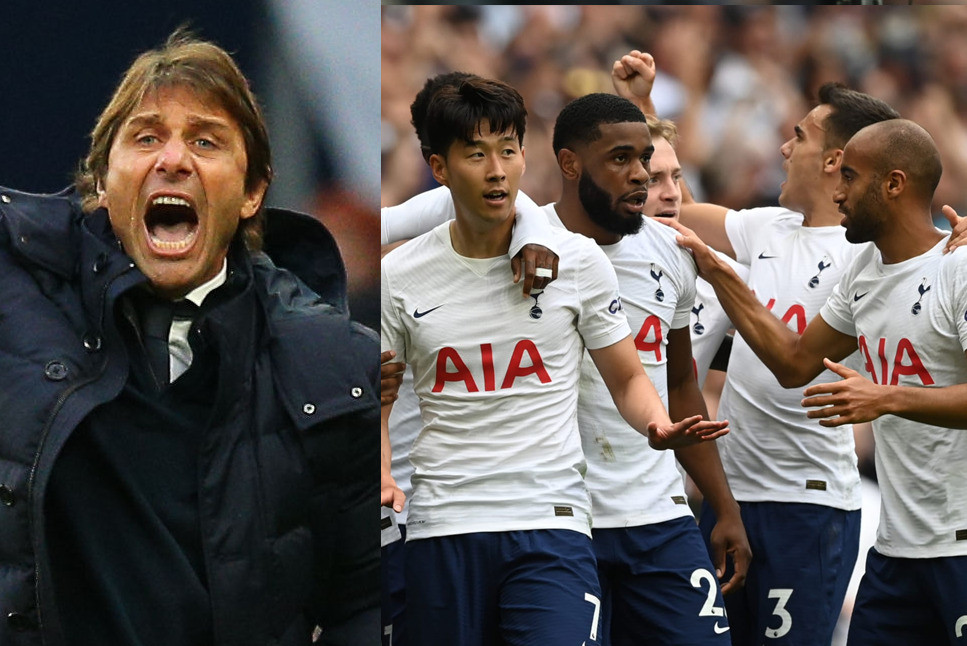 Tottenham Hotspur’s Europa Conference League game against Rennes has been postponed due to a COVID-19 outbreak at the north London club.

It was due to take place on Thursday at 8pm GMT and it is as yet unclear when the fixture will be played. Rennes called the postponement a “unilateral decision which has not been confirmed by UEFA in any way” and referred to a “lack of fair play”.

A statement from Spurs read: “We can confirm that our UEFA Europa Conference League Group G home fixture against Stade Rennais will not take place tomorrow (Thursday 9 December at 8pm UK) after a number of positive COVID-19 cases at the club. Discussions are ongoing with UEFA and we shall provide a further update on this fixture in due course.

“Additionally, following discussions with the Health Security Agency (formerly Public Health England) and DCMS advisers, the club has been advised to close the first team area of its training centre at this time, in the interests of the health and safety of players and staff.

“All other areas of the training centre remain operational.”

Responding to the statement, Rennes said the decision to call off the game had been taken unilaterally by Tottenham and that they wanted to play the game on Thursday as scheduled.

The statement read: “Following the press release published by Tottenham at 9 p.m. this Wednesday, Stade Rennais FC would like to clarify the following facts. In a video conference at 7.45 p.m. between representatives of UEFA, Tottenham, and SRFC, the Spurs director of football announced her intention not to play the UEFA Europa Conference League game. Thursday evening. Unilateral decision which has not been confirmed by UEFA in any way.

“The Tottenham representative did not want to announce the number of her players affected by the Covid when the rule states that a match must be played as long as the team has 13 outfielders and a keeper.

“She argued for a decision by the English authorities without advancing any official document. As the match was not officially cancelled by UEFA, Stade Rennais FC upheld their decision to play.

“Faced with this ‘London fog’, the SRFC reserves the right to approach UEFA. This lack of fair play is all the more glaring as Tottenham had confirmed by email that the match would be held at the start of the afternoon before warning Rennes of their intention not to play just after their landing in London.

TECNO CAMON 18 Has A New Ambassador And It’s No Other Than Mazi Whitemoney!