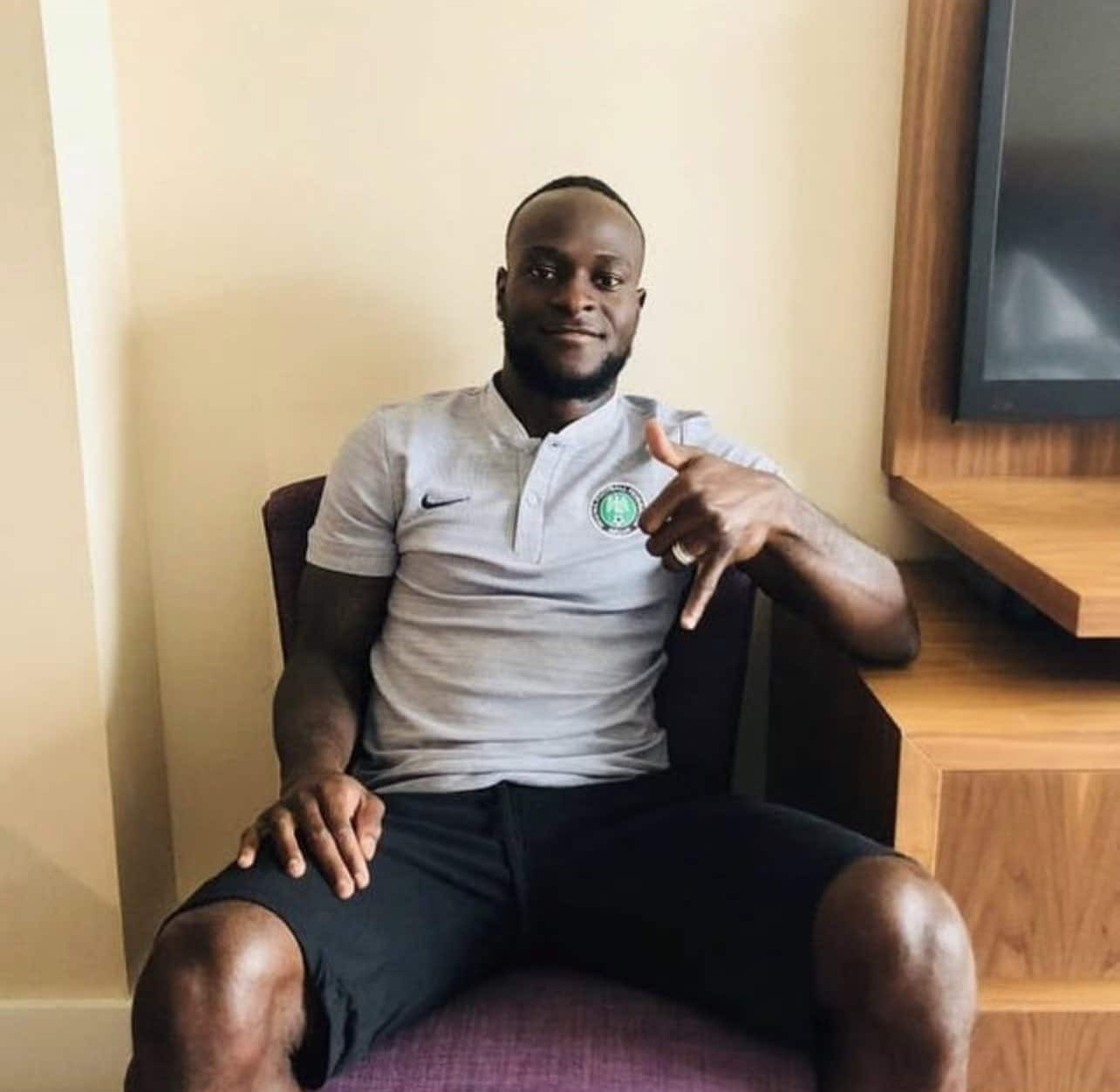 Victor Moses is open to a sensational return to the Super Eagles three years after quitting international football ahead of the “2022 Africa Cup of Nations.”

The 30-year-old last appearance for the Super Eagles was against Argentina at the 2018 FIFA World Cup in Russia.

The winger scored from the spot as the Super Eagles lost 2-1 to Argentina, failing to progress into the Round of 16.

“He (Moses) will come back, but he’s not fussy about it,” sports agent Drew Uyi told The Football Show on YouTube.

“He could come for a year. He is a professional, he will always deliver.

“I remember I got him an endorsement around the time he quit the Super Eagles and because the deal was tied to the national team, they pulled the plug on it.”

The former Chelsea player made 37 appearances for Nigeria and scored 12 goals before his retirement.

Having a fallout with Kiddwaya was tough – DJ Cuppy