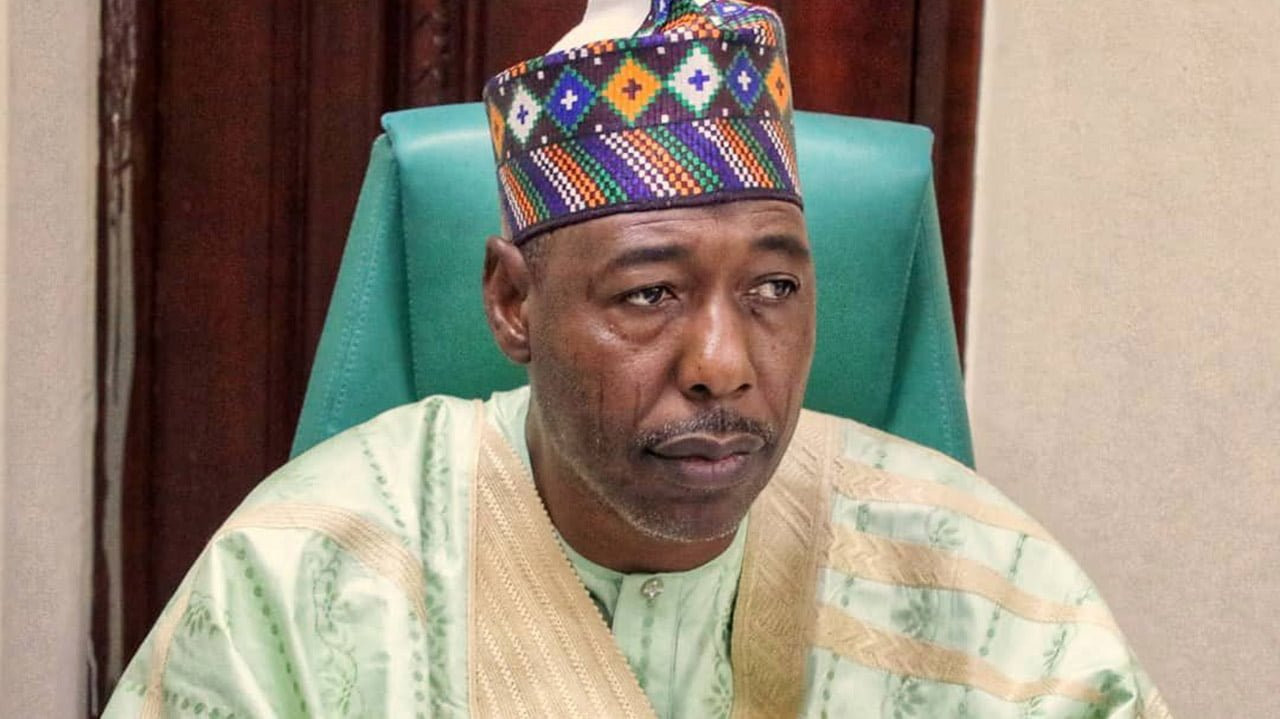 Non-governmental organisations have been banned from distributing food and non-food items to resettled Borno communities, by the state government.

The directive was conveyed in a letter signed by Governor Babagana Zulum and addressed to humanitarian organisations and development partners.

Reiterating that state government is committed to closing all official IDP camps in Maiduguri by December 2021, Zulum said the decision was taken to make Borno residents self-reliant and to wean them off humanitarian food distribution.

From henceforth, food distribution will only be allowed in IDP camps and IDPs in host communities for now. Development partners will need clearance from the government to ensure coordination and check duplication in all new areas they wish to distribute food and non-food items.

“The Borno State government wishes to acknowledge and thank you for all your support to the people and government of the state and in particular your support for people displaced internally by insurgency.

“As you are aware, the Borno State government is deeply committed to supporting our people to build resilience and support themselves out of poverty.

“To this end, government has committed to closing all official IDP camps in Maiduguri by December 2021.

“Part of this initiative is to empower people to begin to build back their lives.

“One of the cardinal principles of our resilience-building effort is to wean people off humanitarian food distribution.

“Another principle is to dignify the people and empower them to buy their own food and determine their future.

“In furtherance of this, the Borno State government, after consultation with our communities, have decided that no partner organisation shall henceforth be allowed to distribute food and non-food items in any of our resettled communities.

“This applies to local, national, and international partners. Food distribution will only be allowed in IDP camps and IDPs in host communities for now.

“While we look forward to your conforming with this decision, please accept my appreciation of your partnership and support to the people and government of Borno State.”