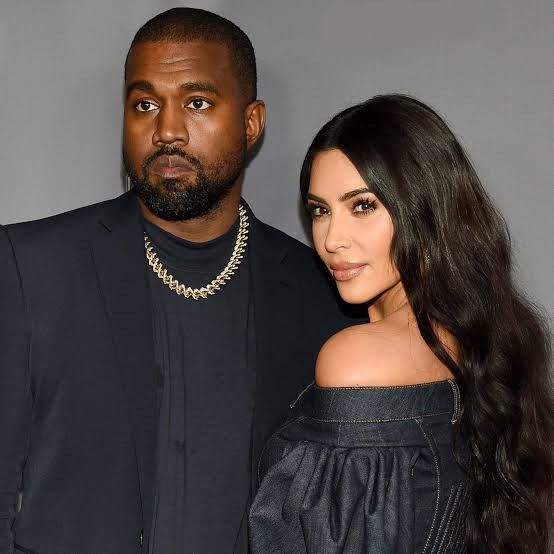 “I need you to run right back to me, Kimberly” Kanye West begs Kim in new song (video)

Kanye West is pleading with Kim Kardashian to come back to him.

Kim, who is currently linked to Pete Davidson, filed for divorce from Kanye earlier this year.

Kanye has repeatedly made it clear that he wants his wife back. However, Kim has made no move to go back.

In a new song released on Amazon Prime, Kanye pleaded with Kim to come back to him.

“And when you run away baby, I need you to run right back to me,” Kanye sang.

For the avoidance of doubt about who he was singing to, the rapper added in the song, “Most specifically Kimberly.”

Kanye is currently trending on Twitter after the song was released.

‘We weren’t feeding the relationship’