“I owned a house before BBNaija, we no dey shout” – Whitemoney makes revelation (Video)

Reality TV star, Hazel Oyeze Onou, popularly known as Whitemoney, has revealed he owned a house before participating in the BBNaija reality show. 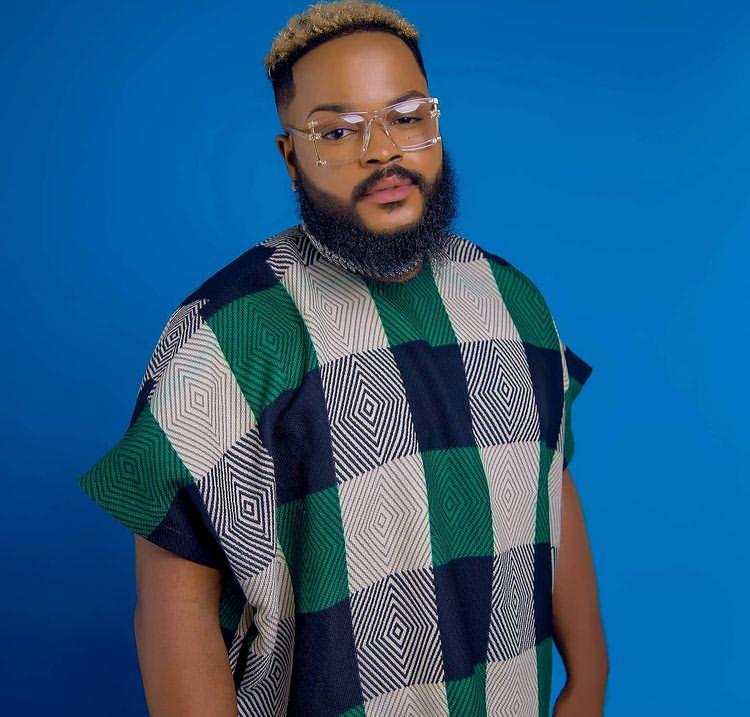 The 29-year-old businessman who emerged winner of the ‘shine ya eye’ edition of the reality show made this revelation in a recent interview.

According to him, he’s not one who brags about his achievements, hence why nobody knew about the house until now.

The revelation, however, stirred reactions from Nigerians on social media, with some accusing him of pretending to be poor on the show.

@ellaazdelicacies, “But WM never said he was poor na . He only said started from the streets and hustled all his life . He had a thriving business that he always talked about during the show . So why are people surprised? 🤷‍♀️”

Premium Ecstasy At The Launch Of Ecstasy Studios In Lekki, Lagos