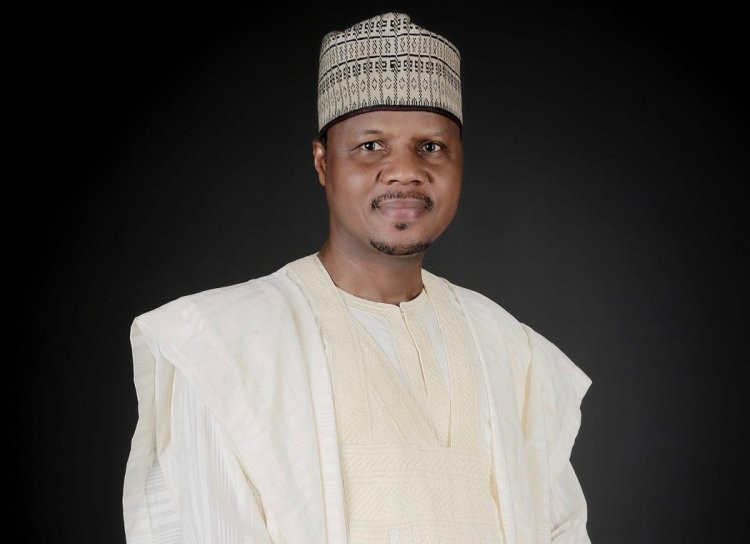 Commissioner of Police in Katsina State, Sanusi Buba has confirmed the arrest of a suspect linked to the killing of the state’s commissioner of science, technology and innovation, Rabe Nasir.

LIB reported earlier that Mr Nasir was killed in his residence at Fatima Shema Housing Estate, Katsina, shortly after the Asr prayer on Thursday December 9.

Speaking with journalists at the scene of the crime, Mr Buba said the police have started investigating the case.

Nengi compensates friend for being too busy for her