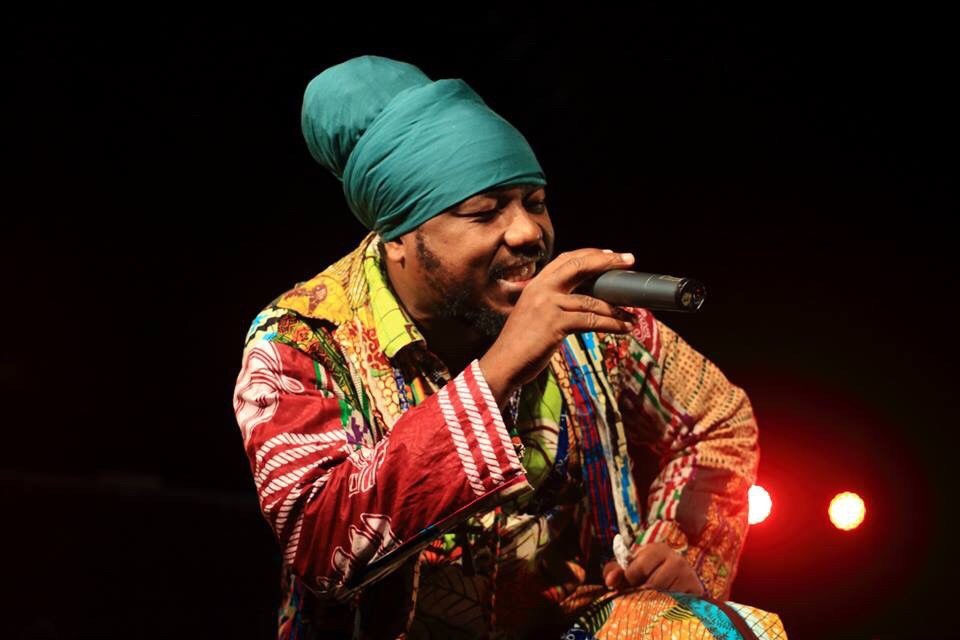 Ghanaian award-winning radio presenter and Reggae musician, Blakk Rasta has narrated how he failed to have an erection for a year after his wife died.

The singer opened up in an interview on Up Close and Personal Segment on GTV’s Breakfast Show. Rasta revealed that he had no desire to lay with another woman because his wife’s death came as a huge blow.

Recounting how his wife died, the singer said she complained about her health and was eventually diagnosed with an ulcer and given a rigorous diet to follow in order to stay safe. Her condition worsened and she was rushed to the hospital where she was told it wasn’t an ulcer, but rather appendicitis.

She opted for traditional treatment and was sent to her father for local therapy, but unfortunately, she died just two days after she got to her father’s house

Benue petitions police and DSS over rape of school girls