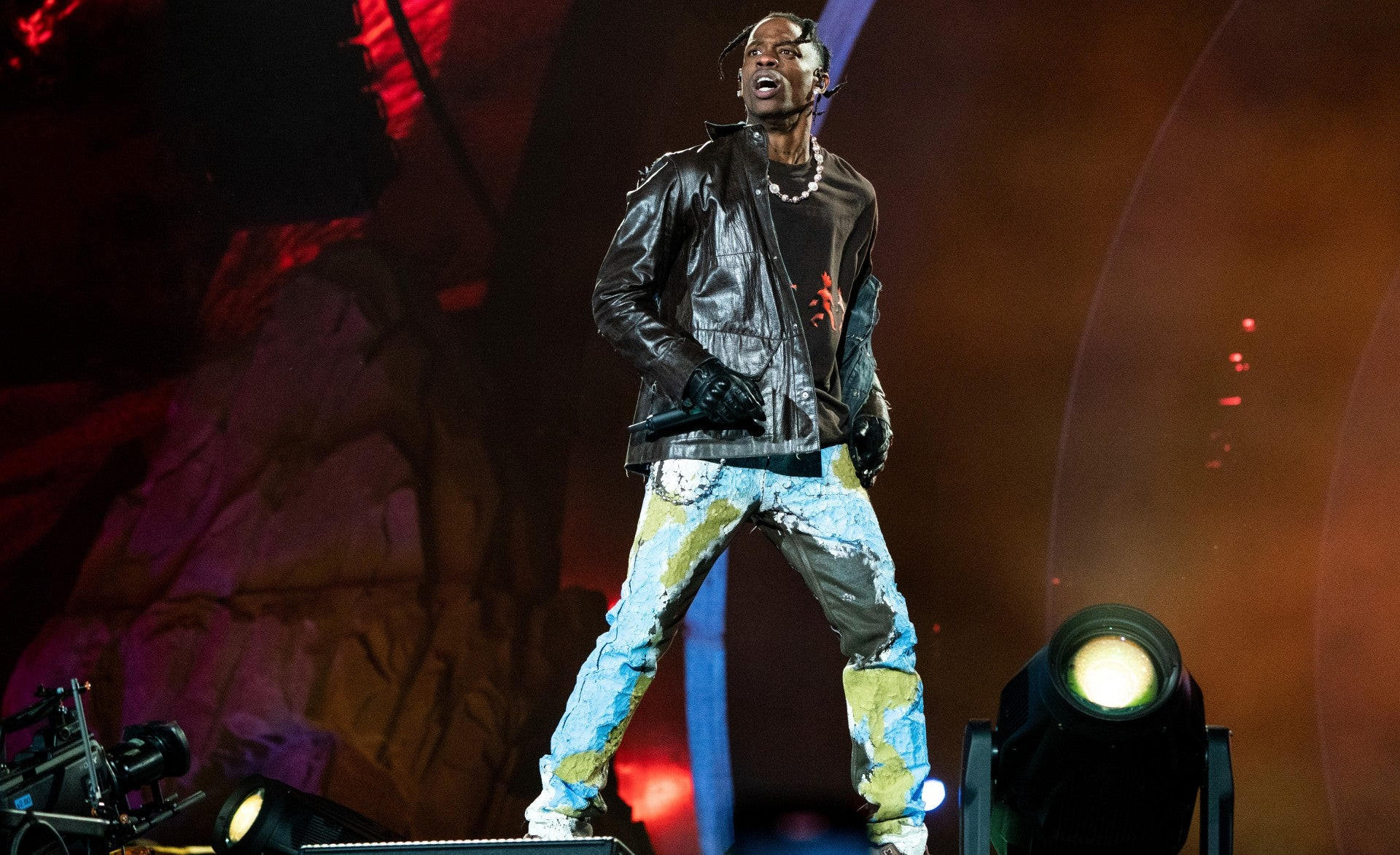 Valerie Cortinas Fisher, lawyer of 23-year-old Rudy Peña who was one of the 10 attendees tha lost their lives last month at Travis Scott’s Astroworld festival show, has reacted to the rapper’s recent interview.

Travis Scott in the new 50-minute interview with presenter Charlamagne Tha God, which was posted on YouTube on Thursday (9 December), reiterated claim of not knowing anyone died until after his performance. He also accused the media of trying to pin the deaths on him.

Reacting to the interview, Peña family’s attorney said the nearly-hour-long interview was painful for them to watch and certainly didn’t start any healing for them. Fisher told TMZ that Travis’ history of inciting crowds to go crazy needs to be taken into consideration when determining how responsible he is for what happened.

An attorney for the family of 21-year-old victim Axel Acosta also said the rapper’s comments was “offensive”, as he thinks the rapper is trying to paint himself as a victim.

“Axel Acosta and the many others killed or injured are the victims.

“Everything that Travis Scott has done or said since ten people died and hundreds of others were injured at his concert has been lawyer driven and calculated to shift blame from him to someone else.

“He now says he had an earpiece in, and was not told what was going on in the crowd. That raises the question: Did he have an earpiece in his eye? Why did he purposely ignore the death and mayhem occurring literally feet from him?”

Tony also said he believes that Travis’ interview was simply a bid to remove any responsibility from himself, saying in doing so “further exacerbates the pain of those that lost loved ones”.

“Axel Acosta’s family doesn’t want to hear Travis Scott’s excuses; excuses do not assuage their grief and pain. Axel’s family intend to force Travis Scott to accept responsibility for his conduct in front of a jury in court.”

FFK’s estranged wife, Precious Chikwendu calls out his pastor who called her ‘Delilah’ and ‘Vashti’ while they were still married

The Journey to Nirvana with Adlimnet Scents