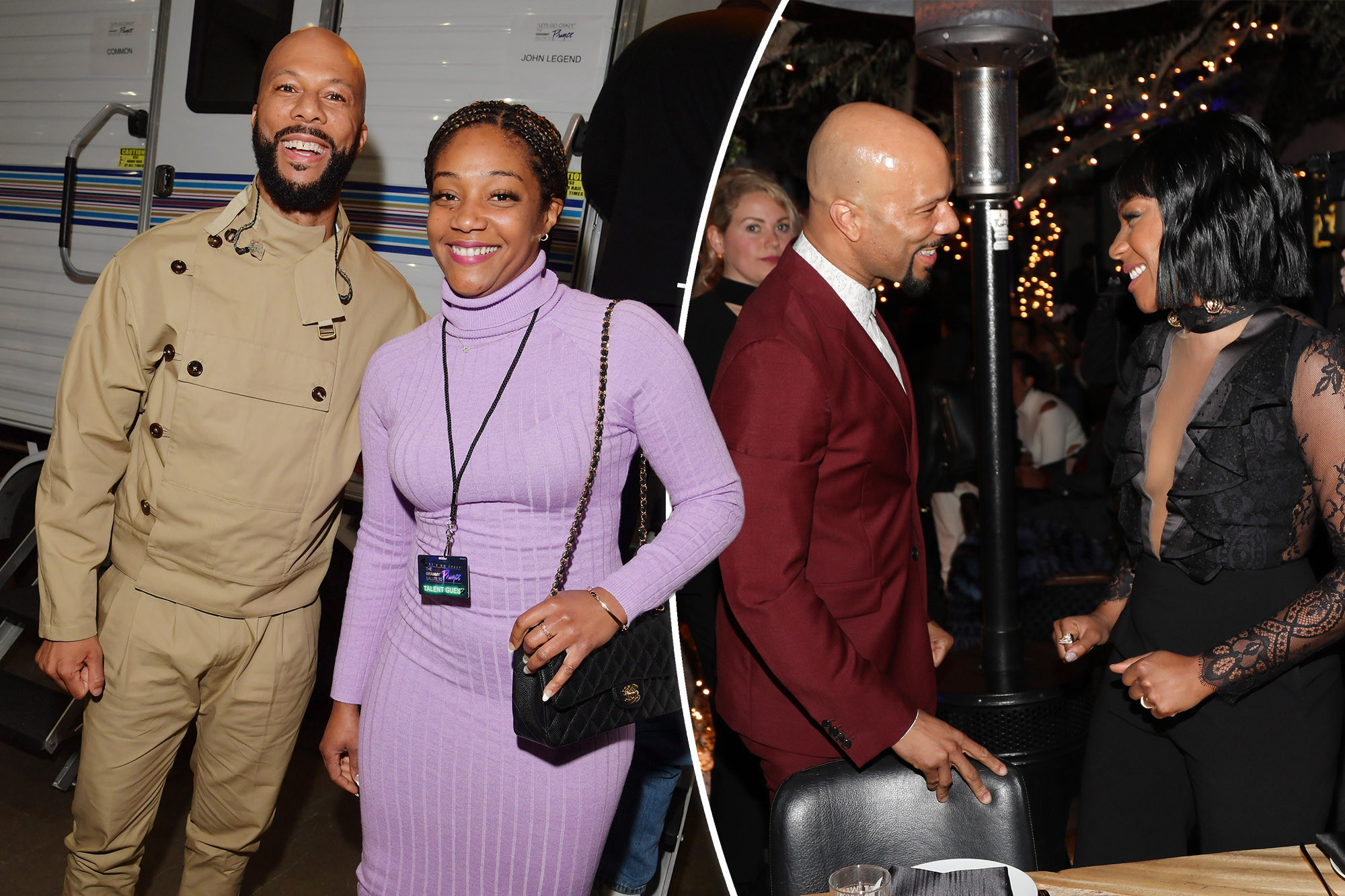 ‘We weren’t feeding the relationship’

Common has addressed split from Tiffany Haddish’s split for the first time, calling their breakup a “mutual” decision.

During the Thursday episode of Fox Soul’s Hollywood Unlocked With Jason Lee Uncensored, the 49-year-old rapper called Haddish, 42, “one of the best people I’ve met in life.”

He said the Girls Trip star is “one of the best-hearted and most authentic and caring people that I’ve met in life. That’s what made me love her and be in love with her and want to be in a relationship with her and grow with her.”

Common said their relationship was “heavy and loving,” adding, “it probably was the most mature relationship I have been in … meaning the communication, the respect, just all around.”

He shared that while they were able to “navigate” through the pandemic together, things changed when they “got back on the move.”

“It really didn’t allow for us to spend as much time and put as much energy into our relationship. I don’t think the love really dispersed … we weren’t feeding the relationship … neither one of us is gonna stop. We both care about our crafts and what we do,” Common explained. “We care about love too and partnership, but I think the energy that has been put into our careers and continuing to want to do the things that we do for ourselves and for people … it was hard for me to balance all of that and keep the relationship fed.”

Common revealed the breakup was “mutual” after he and Haddish “came to the understanding that this is what’s gonna be best for us. To still continue to love each other and be there for each other is to not be in a romantic relationship because we won’t be able to give to that. I don’t want to be one foot in, one foot out.”

He added, “It’s not about anybody else or another relationship because that’s not where my heart and head is. It’s really honestly, it’s actually committing to so much work that we do. It’s hard when the other person is working just as much, to actually give time and love and nurture into the relationship.”

The pair split in November, a source told PEOPLE last month. “They are never in the same city together and both of them are just too busy for a serious relationship,” the insider said.

The Night School actress first revealed they were dating in August 2020. “I am in a relationship,” she told Steve-O on his Steve-O’s Wild Ride podcast before confirming her romance with Common.

The former couple met on the set of the 2019 film The Kitchen, where they became friends, Haddish explained.

She said at the time it “wasn’t anything sexual or anything like that because my eyes were set on something else.” Things turned romantic after they went on a virtual Bumble date in April.

“I need you to run right back to me, Kimberly” Kanye West begs Kim in new song (video)

The Journey to Nirvana with Adimnet Scents