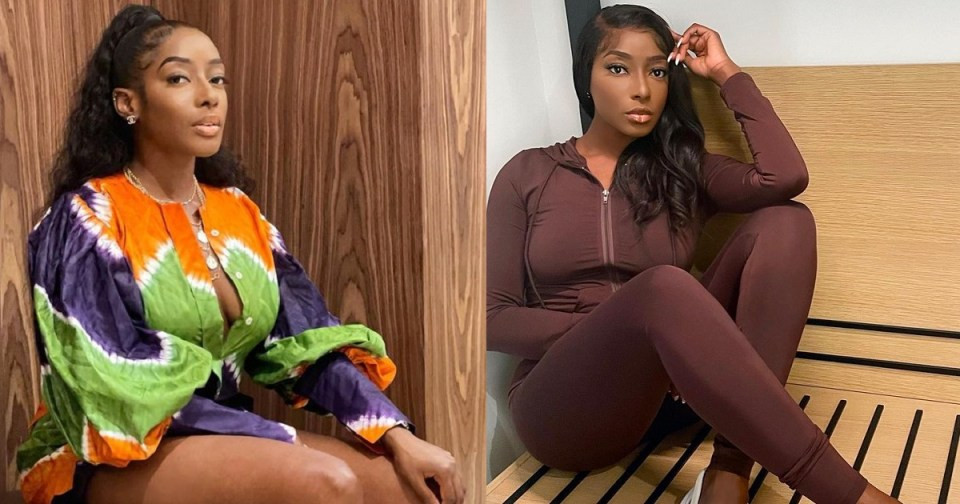 Actress Dorcas Fapson has called out the management of Lagos State University Teaching Hospital, after three of her family members reportedly died there.

Noting that having a baby in Nigeria is like playing a ”Russian roulette with life,” she claimed that there are many untrained doctors playing guess games with people’s lives.

Dorcas who revealed that her mother, step-sister and uncle died at LASUTH, alleged that  health care workers in the country don’t care about their patients and have zero empathy.

Outling the need for Nigerians to vote in 2023 and put in the right leaders, the actress added that her DM is filled with messages from people who allegedly shared similar experiences in the hospital.