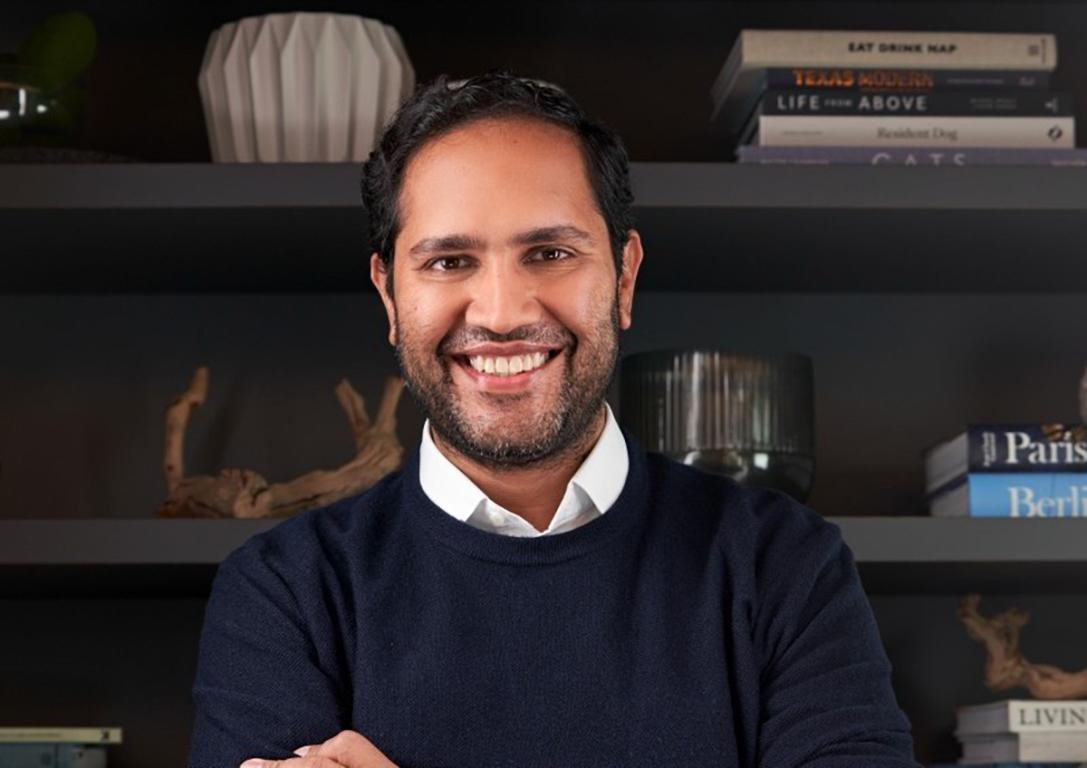 Better.com CEO Vishal Garg, who laid off 900 employees over a Zoom meeting that lasted less than three minutes, is taking time off from the company.

Garg’s leave is also effective immediately, according to a Friday email from the company’s board of directors. Day-to-day operations will be taken over by the company’s CFO, Kevin Ryan. Better.com added that it is hiring a third-party firm to do a “leadership and cultural assessment,” whose recommendations “will be taken into account to build a long-term sustainable and positive culture at Better.”

The internal memo announcing Garg’s leave of absence signed by Paula Tuffin, Better’s chief compliance officer and general counsel says Chief Financial Officer Kevin Ryan will manage “the day-to-day decisions of the company” in Garg’s absence and will report to the board.

The memo says the recommendations of its leadership and cultural assessment “will be taken into account to build a long-term sustainable and positive culture at Better.”

“We have much work to do and we hope that everyone can refocus on our customers and support each other to continue to build a great company and a company we can all be proud of,” the memo says.

In a three-minute call on December 1, Garg told 900 employees they were being laid off, “effective immediately.” Garg also accused “at least 250” terminated staff members of “stealing” from the company by working just two hours a day while claiming pay for eight or more, according to posts on the job-focused social network Blind that were first reported by Fortune.

“If you’re on this call, you are part of the unlucky group that is being laid off,” Garg said on the December 1 webinar. “Your employment here is terminated, effective immediately,” he told them.

’13 years ago, I was so scared of being a mother’ Actress Annie Idibia recounts motherhood experiences on her daughter’s birthday