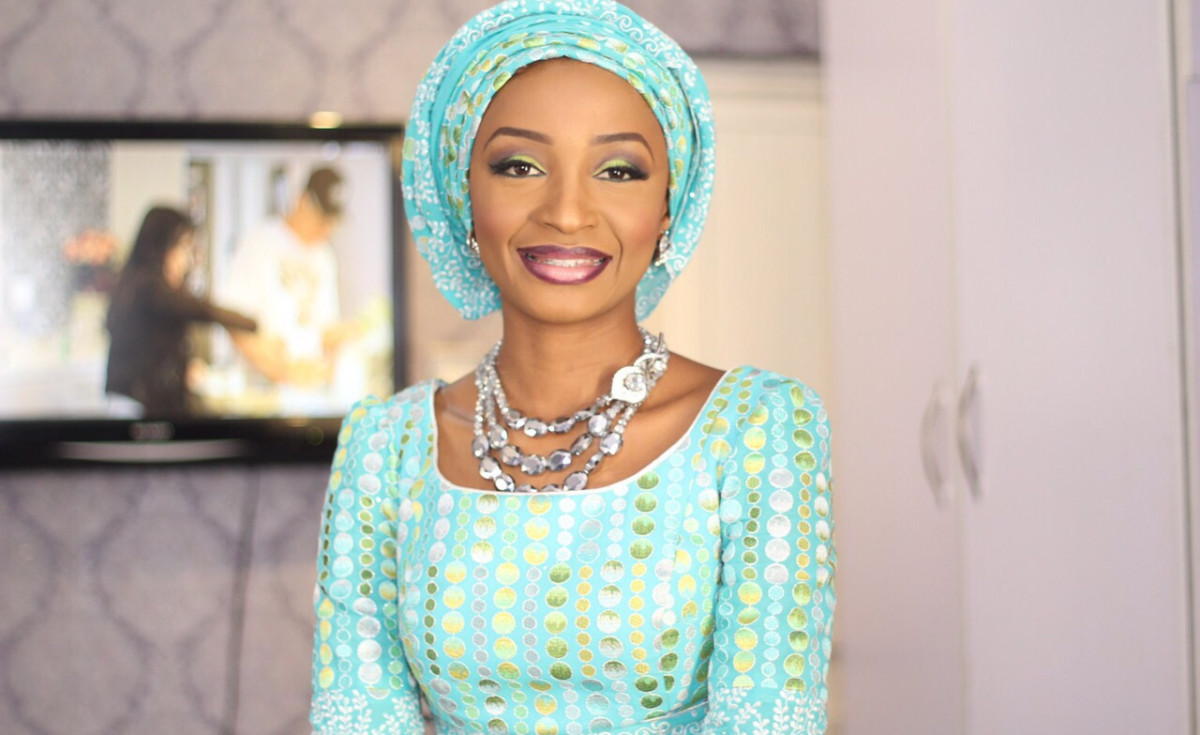 Insecurity: The disturbing recent footages on social media is disheartening and inhumane. Losing Arewa to banditry is like loosing the whole nation

Actress Rahama Sadau has decried the continous insecurity witnessed across the country.

Asking what Nigerians did to “deserve such cruelty and disregard from our leaders”, the Kannywood actress stated that the “disturbing recent footages on social media is disheartening and inhumane.”

Urging everyone with a voice, power and influence to contribute in tackling insecurity in Nigeria, Sadau stated that losing the northern region of the country to bandits is like losing the whole nation.

Insisting that no one is safe until everyone is, the actress further stated that Nigerians are only noticed after every 4 years, which is the interval between each election in the country.

The disturbing recent footages on social media is disheartening & inhumane. What did we really do as citizens of the country (Arewa most especially) to deserve such cruelty and disregard from our leaders??  All we did was VOTED!! We are not calling out anybody but EVERYBODY at the top level…

When will there be action on insecurity???When will our voices be heard??? Our attention only got to be noticed after every 4 years…  ENOUGH OF THAT!!

This insecurity is fvcking affecting EVERY home in Arewa…… Hmm!! Never Wake a Sleeping Dog… Talaka a yau, zama a cikin gidansa ma tsoro yake bashi..I am speaking for myself and every person that feel affected..!!

I am calling out EVERYBODY with a voice, power & influence to contribute in tackling insecurity in Nigeria. Loosing Arewa to banditry is like loosing the whole nation. Idan kowa ya mutu Sai muga wanda zai zabe su… NO ONE IS SAFE UNTIL WE ARE SAFE …. ENOUGH OF THE BLOODSHED!!