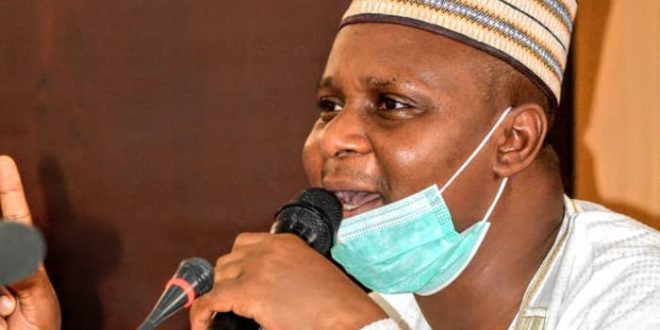 The Deputy Speaker said Asmaú who was abducted alongside her sister on September 4 when bandits attacked Tafoki village in Faskari local government area of Katsina state, escaped during a military onslaught on the enclave where she was kept.

Shehu Dalhatu further revealed that Asma’u is a Secondary School leaver and was about to be given out in marriage at the time of the incident.

“You are an elder. You don’t have to correct with insult and abuse” – Blessing Okoro tells actress, Ada Ameh, over a video

You don’t have to correct with insult, abuse- Blessing CEO knocks Ada Ameh