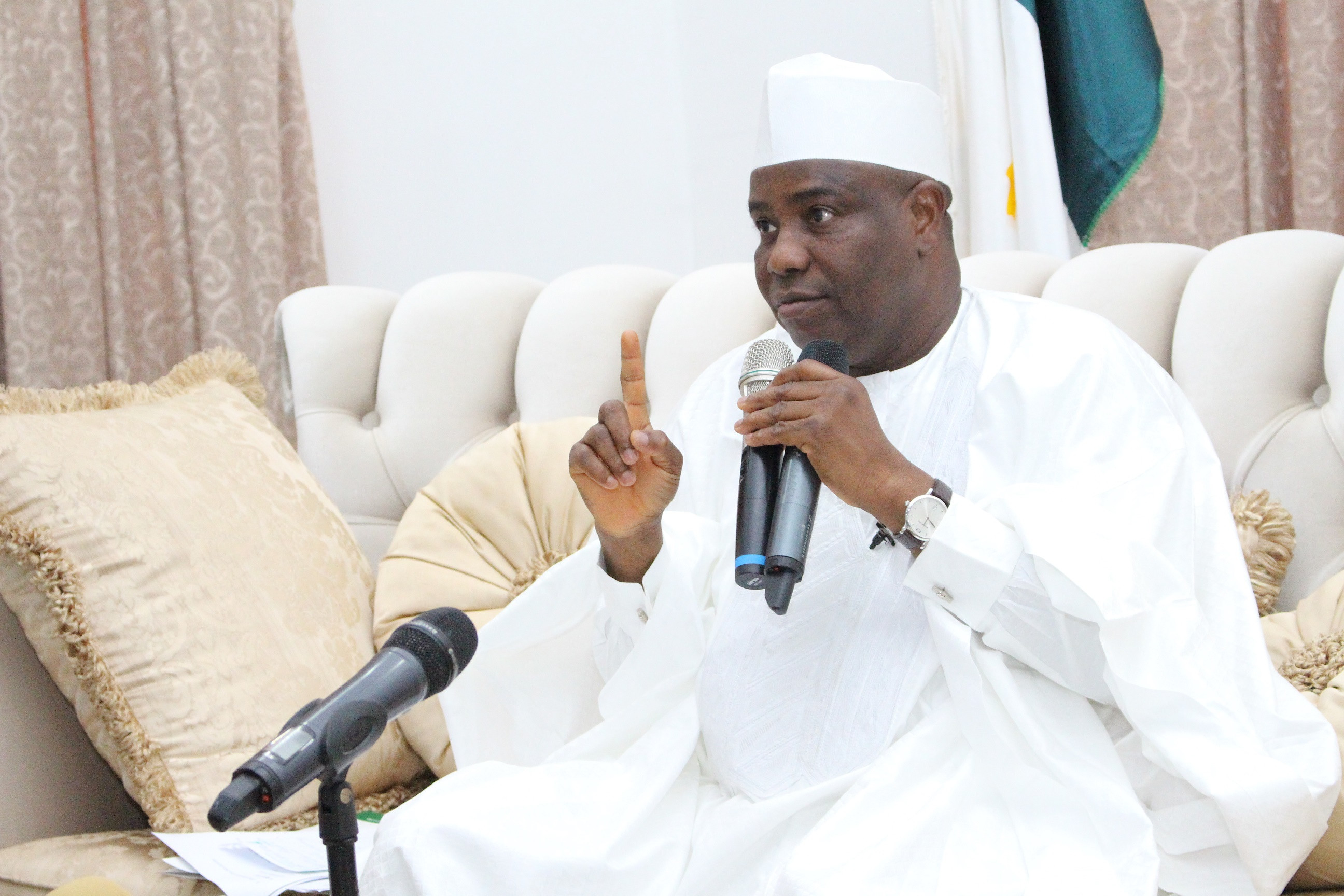 Governor Aminu Tambuwal has blamed the military for the increased insecurity witnessed in Sokoto state.

The Governor maintained that Operation Hadarin Daji, the precursor of the escalation of tension and crisis in Sokoto state was carried out without any blocking force around the neighbouring states, particularly Sokoto state.

He called for something to be done as things are getting out of hand. Tawbuwal said;

“Operation Hadarin Daji, the precursor of the escalation of tension and crisis in Sokoto state was carried out without any blocking force around the neighbouring states, particularly Sokoto state.

“Also, the timing of the operation, whereby, unfortunately, our security agents do not have enough equipment to move and curtail and contain those that would pander towards Sokoto state didn’t help the timing as well. So, the timing and the way the operation was carried out left Sokoto very vulnerable.

“It does appear as if those bandits pursued from Zamfara state have relocated to Sokoto state. This is a very serious call for concern.

“There is a need for more boots on the ground. I am familiar with the situation at the center, but I believe that something can be done, and, that should be done urgently and expeditiously because our situation is getting out of hand.”

Governor Tambuwal also said that his administration has been supporting security operatives in tackling insecurity.

“Here in Sokoto state, you can verify this from the heads of security agencies, there is nothing they have asked of us that we have not done. Absolutely nothing.

“Since the commencement of this administration, we have given security personnel in Sokoto state not less than 500 vehicles. We are also doing whatever it takes in terms of funding from our own end despite the lean resources that we have as a state.”

Head of the delegation, Babagana Monguno disclosed that President Buhari has asked them to ensure that relevant agencies do not rest until they flush out the perpetrators of not just these last two incidents that occurred, but also previous incidents.

“We are in Sokoto on a specific mission instructed by President Buhari, to condole you and the very good people of Sokoto State as well as the Sultan of Sokoto, Alhaji Sa’ad Abubakar III, over the unfortunate incidents that have been occurring over the last couple of weeks.

“Mr President is conveying his profound condolence over the loss of all the citizens who have departed.

“He also wants us to express his deep sympathy as well as his determination that the perpetrators of this gruesome, wicked activities are apprehended and brought to book.

“He has charged to make sure that all the relevant agencies do not rest until we are able to flush out the perpetrators of not just these last two incidents that occurred, but also previous incidents.”

You don’t have to correct with insult, abuse- Blessing CEO knocks Ada Ameh