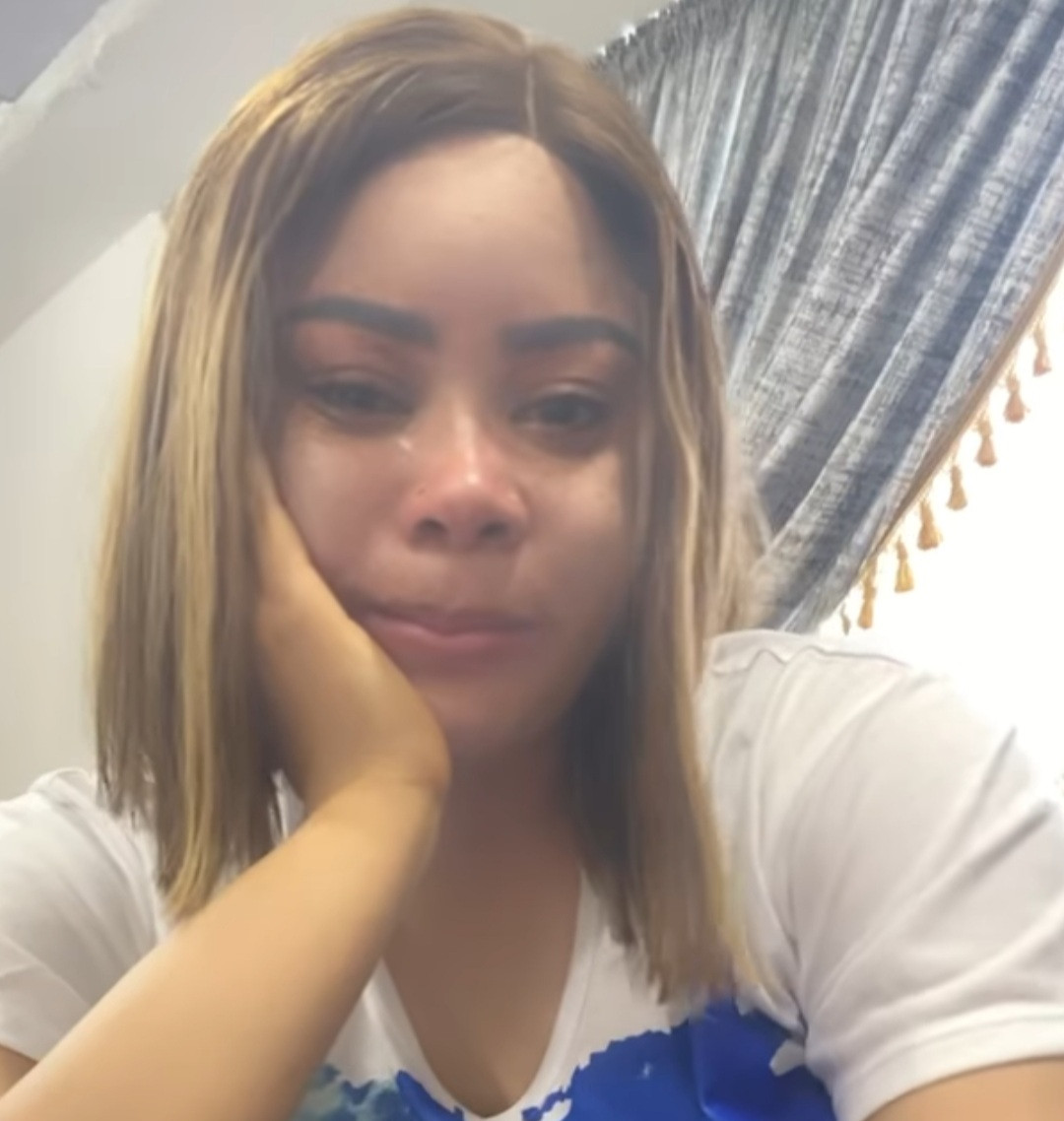 Why do I have to fight this much just to see my kids?

Precious Chikwendu is crying out for a chance to see her children after over a year of being kept from them following her separation from Femi Fani-Kayode.

The mother-of-four revealed that she hasn’t been herself since she saw a photo of her last son, Liam, aged 3, with a scar on his head.

She explained that she has no idea what happened to him and she doesn’t know what’s going on with the rest of her kids.

She disclosed that there is a court order allowing her to see her children but her ex, Femi Fani-Kayode  (FFK) has made that impossible by appealing, thereby stalling the whole process.

She said they’ve been in court since March but FFK continues to come up with one thing or the other to stall the process.

She called on everyone with a heart to speak up on her behalf so she can see her sons.

‘I don’t want razz people in my party, I’m inviting billionaires’ Bobrisky issues quick PSA ahead of his housewarming party